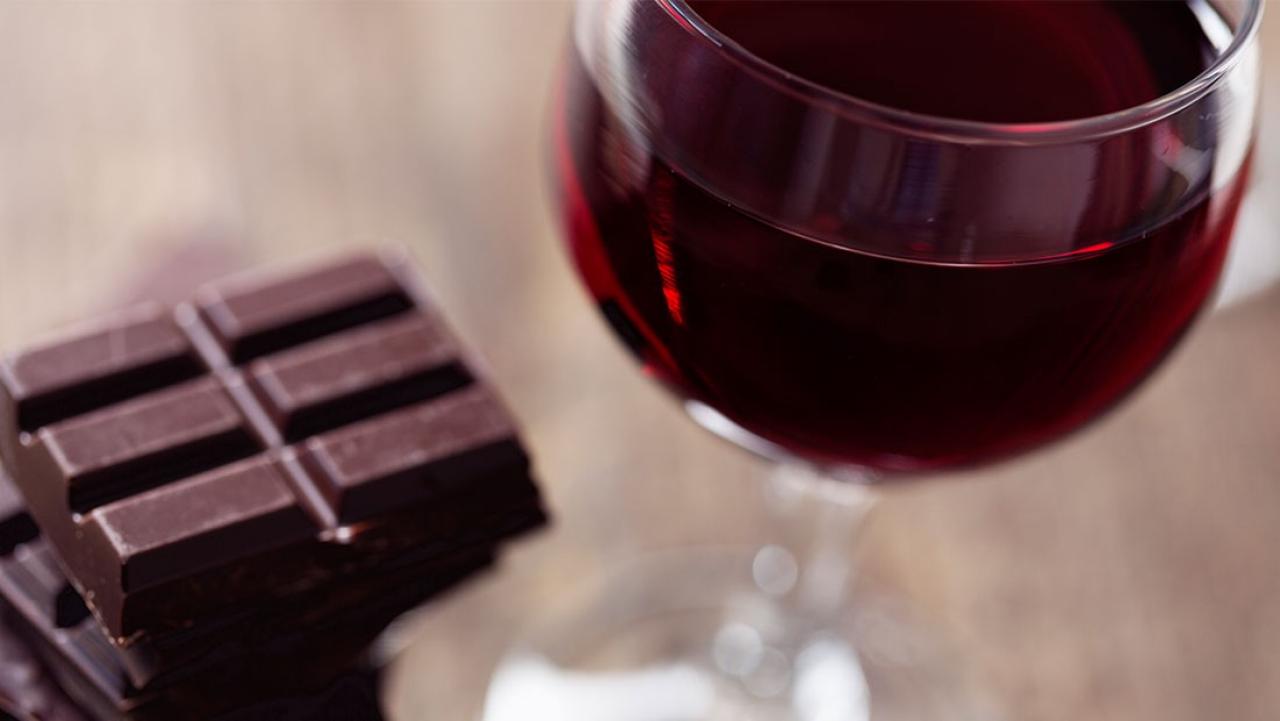 The various benefits of red wine and dark chocolate are thought to be a result of resveratrol, a natural chemical found in these foods.

Resveratrol is a polyphenic bioflavonoid antioxidant classified as a phytoestrogen and produced by certain plants and found in foods and drinks and as such can interact with estrogen receptors positively.

Studies show that the red wine is the best-known and the most naturally abundant source of resveratrol found in the skin of red grapes, red wine, raw cocoa, and dark berries, lingonberries, blueberries, mulberries, and bilberries.

A study published in the journal BMC Cell Biology describes that chemicals similar to resveratrol can be used in the rejuvenation of old cells.

The study was conducted by a professor of molecular genetics Lorna Harries at the University of Exeter, and the first author of the paper is Dr Eva Latorre, a research associate at the university.

The study was based on the findings previously conducted at the University, noted that so-called splicing factors, which are protein types, become idle as we age.

Scientists reactivated these factors by adding “resveralogues,” or chemicals comparable to resveratrol, to aging human cells and concluded that the elements not only appeared younger, but also the old cells started dividing again.

“When I saw some of the cells in the culture dish rejuvenating I couldn’t believe it. These old cells were looking like young cells. It was like magic. I repeated the experiments several times and in each case, the cells rejuvenated. I am very excited by the implications and potential of this research.

“The information in our genes is carried [in] our DNA. Every cell in the body carries the same genes, but not every gene is switched on in every cell. That’s one of the things that makes a kidney cell a kidney cell and heart cell a heart cell.

When a gene is needed, it is switched on and [makes] an initial message called an RNA, that contains the instructions for whatever the gene makes. The interesting thing is that most genes can make more than one message.”

“The initial message is made up of building blocks that can be kept in or left out to make different messages. This] inclusion or removal of the building blocks is done by a process called mRNA splicing, whereby the different blocks are joined together as necessary. It’s a bit like a recipe book, where you can make either a vanilla sponge or a chocolate cake, depending on whether or not you add chocolate!

We have previously found that the proteins that make the decision as to whether a block is left in our taken out (these are called splicing factors) are the ones that change most as we age.”

Prof. Harries continued to say that this is a considerable possibility that can make seniors enjoy their health during their whole life:

“The findings demonstrate that when you treat old cells with molecules that restore the levels of the splicing factors, the cells regain some features of youth. They are able to grow, and their telomeres — the caps on the ends of the chromosomes that shorten as we age — are no longer, as they are in young cells.”

“We were quite surprised by the magnitude of the findings. This is a first step in trying to make people live normal lifespans, but with health for their entire life. “

Prof. Richard Faragher, of the University of Brighton, and the co-author of the study, continued:

“At a time when our capacity to translate new knowledge about the mechanisms of aging into medicines and lifestyle advice is limited only by a chronic shortage of funds, older people are ill-served by self-indulgent science fiction. They need practical action to restore their health, and they needed it yesterday.”

Regarding their future plan for the research, Prof. Harries added:

“We are now trying to see if we can find out how the changes in splicing factor levels cause cell rescue. We have more papers in preparation on this so watch this space!”

Besides, being a powerful antioxidant, resveratrol compensates free radical damage, which is caused by poor lifestyle habits such as smoking or unhealthy eating.

According to a study published by the Department of Pharmacology at the University of Seville in Spain:

“One of the most striking biological activities of resveratrol soundly investigated during the late years has been its cancer-chemopreventive potential. In fact, recently it has been demonstrated that it blocks the multistep process of carcinogenesis at various stages: tumor initiation, promotion, and progression.”

“Resveratrol is particularly unique as its antioxidants can cross the blood-brain barrier to protect the brain and the nervous system, unlike other antioxidants.

Recent studies done by researchers at the Nutrition Research Center at Northumbria University in the U.K. showed that resveratrol noticeably increased blood flow to the brain, suggesting a considerable benefit to healthy brain function and neuroprotective effects.

This means consuming more can increase protection against cognitive/mental problems, including Alzheimer’s, dementia and others. “

Resveratrol has also been associated with obesity, diabetes and prediabetes prevention, enhanced energy and endurance, healthy metabolism, and various other health benefits.

Therefore to enjoy all the positive effects of resveratrol, have some delicious dark chocolate or a glass of red wine, and you will feel healthy and energized! 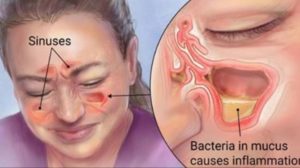 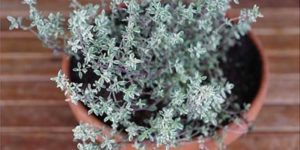 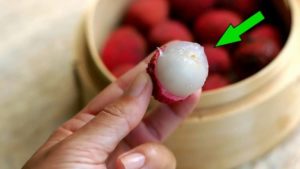