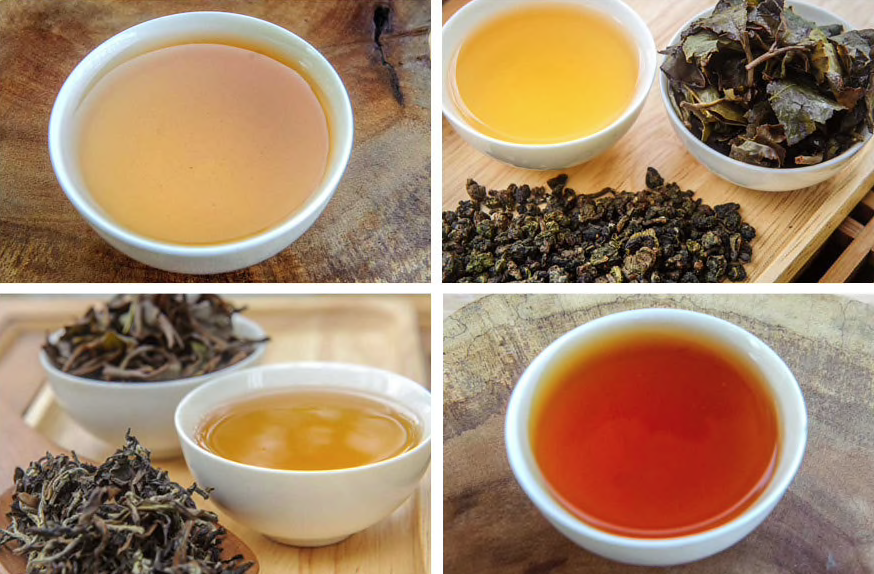 Making clever choices about what you eat can go a long way toward reducing the risk of breast cancer.

Now it seems like choosing the right drink can also help: Women who drink green or oolong tea may reduce the risk of breast cancer, according to a study published in the journal Anticancer Research.

Scientists at the Saint Louis University in Missouri, led by Chunfa Huang, PhD, an associate research professor in the department of internal medicine, examined extracts of different teas against several kinds of breast cancers. Huang added extracts from green, oolong, black, and other dark teas.

His conclusions noted that green and oolong teas could stop the growth of breast cancer cells.

Black and types dark teas had no effect, he says.

Huang also saw that oolong, like green tea, can give additional benefits to regular drinkers from lowering cholesterol and abdominal fat to protection against different types of cancer.

In the second part of his study, Huang examined health statistics in Chinese provinces where people regularly drank oolong tea to areas where people typically drink much less.

He determined that regular oolong drinkers were 25 per cent less likely to get breast cancer; of the women who did, their chances of dying from the disease were half that of women who rarely drank oolong.

Although more research is required, says Huang, “the lower incidence and mortality in regions with higher oolong tea consumption indicate that oolong tea has great potential for its anti-cancer properties.” 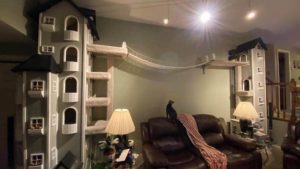 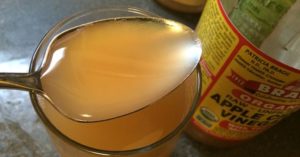 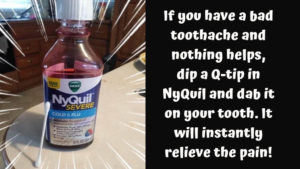