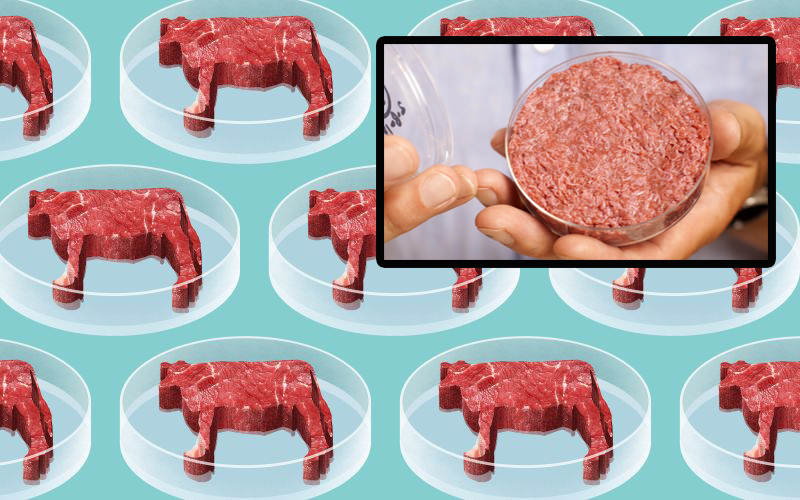 Very soon, your daily shopping cart would include a ‘meat’, but not as we know it, rather lab-grown meat.

Recently the FDA and USDA met to debate how to regulate and what they call the lab-grown meat.

Some of the suggestions were – “Clean meat,” “in vitro meat,” “artificial meat” and even “alt-meat”, where the industry leaders were anxious to brand their new ‘food’ as a “humane” and “environmentally-friendly” alternative to traditional farming.

However, the United States Cattlemen’s Association argues that the term “meat” will mislead consumers since these products will directly clash with traditional farm-raised meat.

They were deciding to give some more appetizing name such as ‘real’ rather than ‘cultured tissue’ which they said sounds synthetic.

According to Washington Post “Production of cell-cultured meat involves retrieving a live animal’s adult muscle stem cells and setting them in a nutrient-rich liquid.”

The process works as such that the meat clusters of multiplying and grow around a “scaffold,” which helps the tissue create a desired shape, such as nuggets or patties, for instance.

“The result is a product that looks and tastes like meat because it’s made from animal cells, rather than plant-based products.”

Until recently, the FDA was assigned to regulate the new production of ‘real’ meat, but after meeting with the USDA (U.S. Department of Agriculture), they decided to join the forces into regulating and monitoring the production.

A press release confirms that the FDA would manage “cell collection, cell banks, and cell growth and differentiation,” while the USDA will supervise the production and labelling of the poultry and livestock goods.

In the statement, the agencies were given a statutory authority to approve lab-grown meat without the need for elected representatives to get involved.

Supporters of lab-grown meat argue that such production does not require many animals to provide potentially vast amounts of ‘meat’ while eliminating many of the environmental consequences and ethical issues associated with traditional farming.

Some environmental organisations and animal rights activists are voicing their support for lab-grown meat because they claim it would consume fewer natural resources, avoid slaughter and eliminate the use of growth hormones.

However, The American Meat Science Association is saying that this is a worrying trend and that this type of ‘meat’ is not as safe or nutritious as traditional meat.

It is expected that these lab-grown protein products hit the supermarkets in the next three to four years.

If you disagree with the current technology and production of lab-grown meat, hit the SHARE button on Facebook to inform more people! 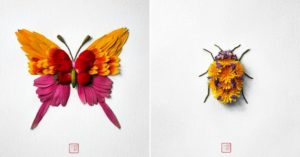 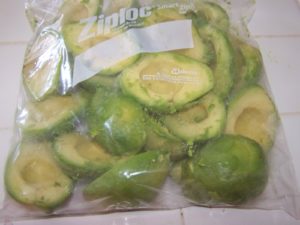 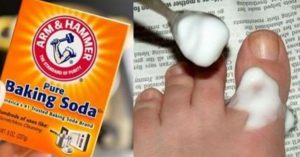