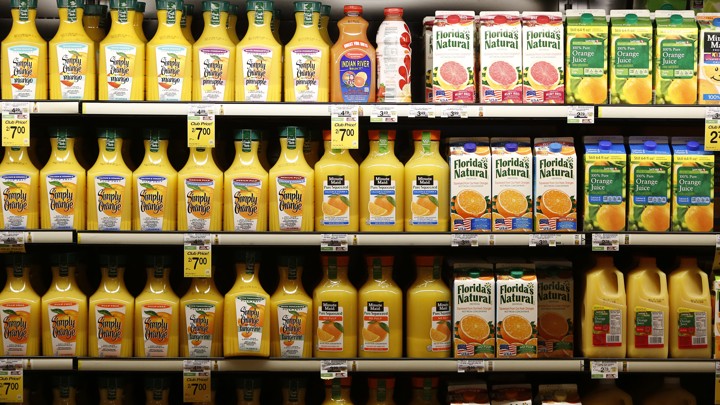 One of the most-loved fruit juice in America comes along with a poisonous dose of glyphosate, the main component in Monsanto’s cancer-causing Roundup herbicide.

The news comes after glyphosate was recently discovered in favorite children cereals.

Testing requested by the grassroots activist group Moms Across America exposes glyphosate levels from 6 to 26 parts per billion in the five top-consumed orange juice brands in the US.

Zen Honeycutt, founder of Moms Across America argues the agency’s standards aren’t up to date with modern science, with EPA allowing up to 30 parts per million on citrus glyphosate residue level.

A study from 2012 records glyphosate levels as low as 100 parts per billion kills beneficial gut bacteria, weakening the immune system and possibly producing a wide variety of health and neurological problems.

A study conducted in 2013 discovered glyphosate levels even as low as 1 part per trillion (the equivalent of one drop of water in 22 Olympic swimming pools) can initiate the growth of breast cancer cells in the human body.

Moreover, a 2014 study noticed that glyphosate accumulates in bone marrow, which might explain glyphosate’s link to non-Hodgkin’s lymphoma.

For instance, a child’s breakfast of a bowl of Cheerios contains glyphosate levels of 530 ppb, on top of that a not-yet-determined amount in his milk (cows eat grains soaked in glyphosate), plus a glass of orange juice, with as much as 26 ppb, can’t make things better.

These are the brands tested:

The full report conducted by Health Research Institute Laboratories can be found by clicking here.

Help us spread this news by SHARING this article on Facebook! 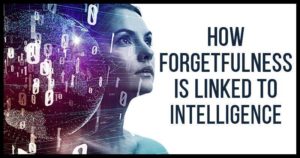 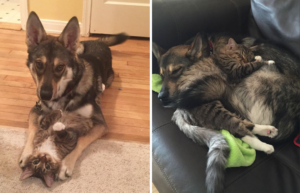