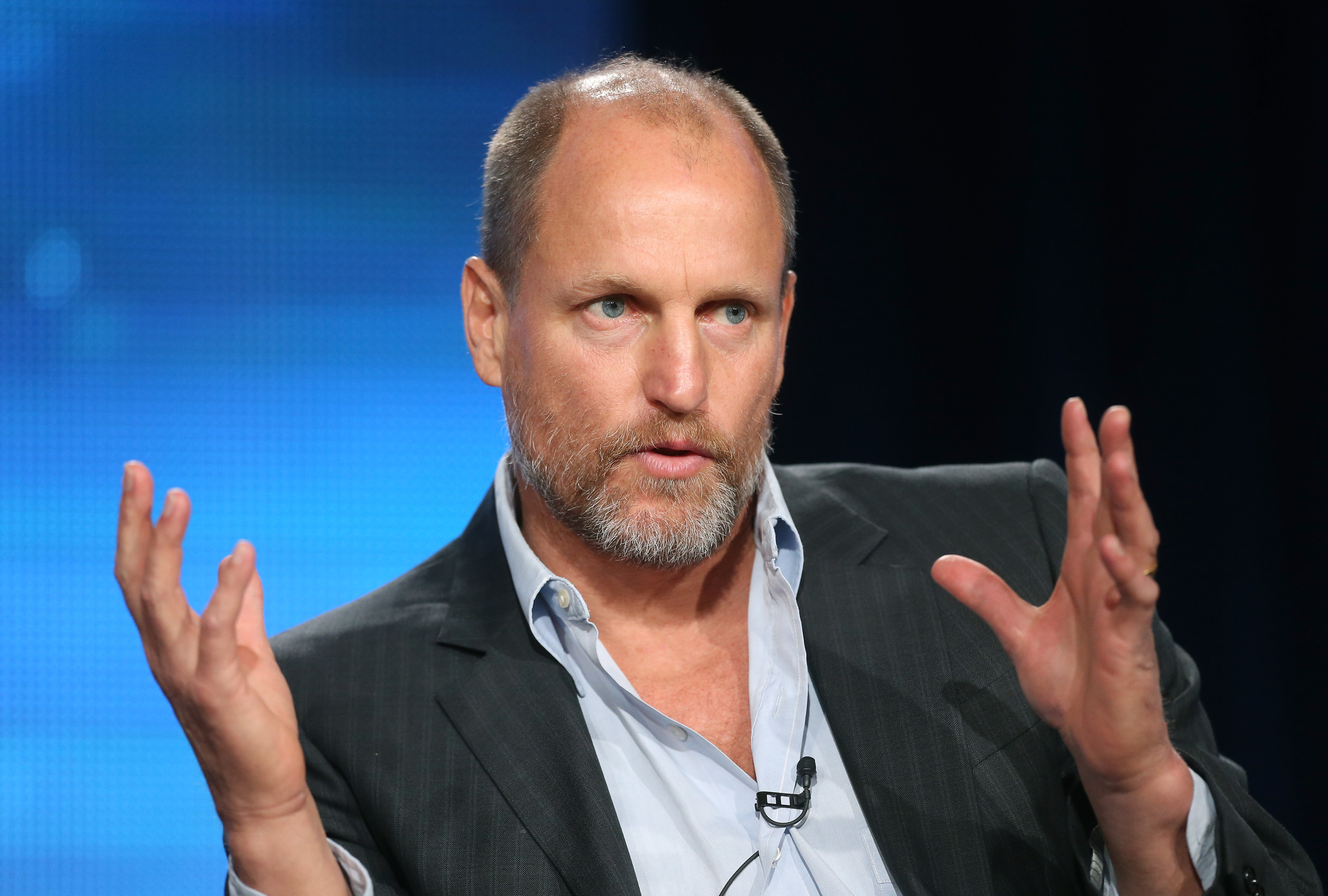 Hollywood actor and environmental activist Woody Harrelson, in 2013 introduced non-wood, tree-free paper to the market to help our forests, our farmers, and our future.

The following year, Woody hosted a powerful documentary Ethos directed at encouraging people to engage in ethical consumerism by calling our consciousness about what’s happening in the world.

In 2015 interview with The Guardian, he said:

“We live in a completely corrupted world where every government is just a bunch of businessmen working for a bunch of bigger businessmen and none of them give a shit about the people. The sad fact is no one knows how to change it, because no one knows how to take on the corporations. So I guess we’re stuck with this system until the oil runs out.”

In a video published in 2016 ( you can check the video below in this article) Woody sends a strong message to the entire world about how we can utilize our collective power to promote and support companies and products that resonate with our values and our planet.

You will most likely not be able to find this video anywhere on the mainstream media. It was uploaded by Awareness Act Facebook page and by RealLeadersMagazine on YouTube.

In case you dont want to watch it, here is Woody’s message:

“We get into the habit of buying junk fast foods that have no actual food in them. We buy gallons of poisonous household cleaners when one degradable soft soap would do. We are poisoning our homes and wasting our hard earned money for no good reason. Why? Because the advertising industry tells us to. They just want you to buy stuff.

“For example, if a company pollutes the environment or uses bad business practices if you don’t buy their stuff they would change; if you don’t want food with chemicals or GMOs in it, then don’t buy it. The minute we start taking responsibility and spending our money wisely, every politician, every corporation and leader around the world is gonna know that we have woken up.

“This is the 21st century. If we use our resources wisely, there’s no reason why anyone shouldn’t have what they need. There is no reason, whatsoever, why people are still starving to death on our planet. The common man or woman whether they are Israeli or Palestinian, Protestant or Catholic, Iraqi or American, common man just wants to live in peace and justice in a clean environment.

“When we look around the world and we see that that is not the case, we know that the will of the majority is not being listened to. That’s the first sign that our system is broken. The government won’t make these changes for us; yet again it is down to the common man.

“No company will continue a practice or product that you, the consumer, will not buy. It’s vitally important that you understand this because this gives you the ultimate power to change the world you live in.

“Companies are extremely sensitive about you buying their products because if you don’t buy their stuff, they go out of business. That’s not something many companies are willing to consider and by choosing to spend your money wisely you can promote those companies that do business in a socially responsible way.”

Previous Post: « How To Unclog Your Sinuses In Seconds Using Only Your Hands
Next Post: World’s Fittest Woman Body Builder Celebrating Her 83rd Birthday » 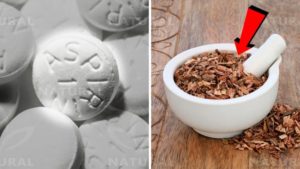 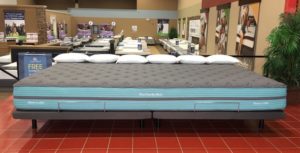 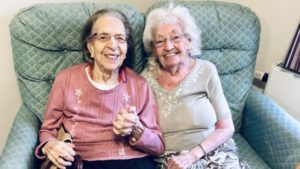