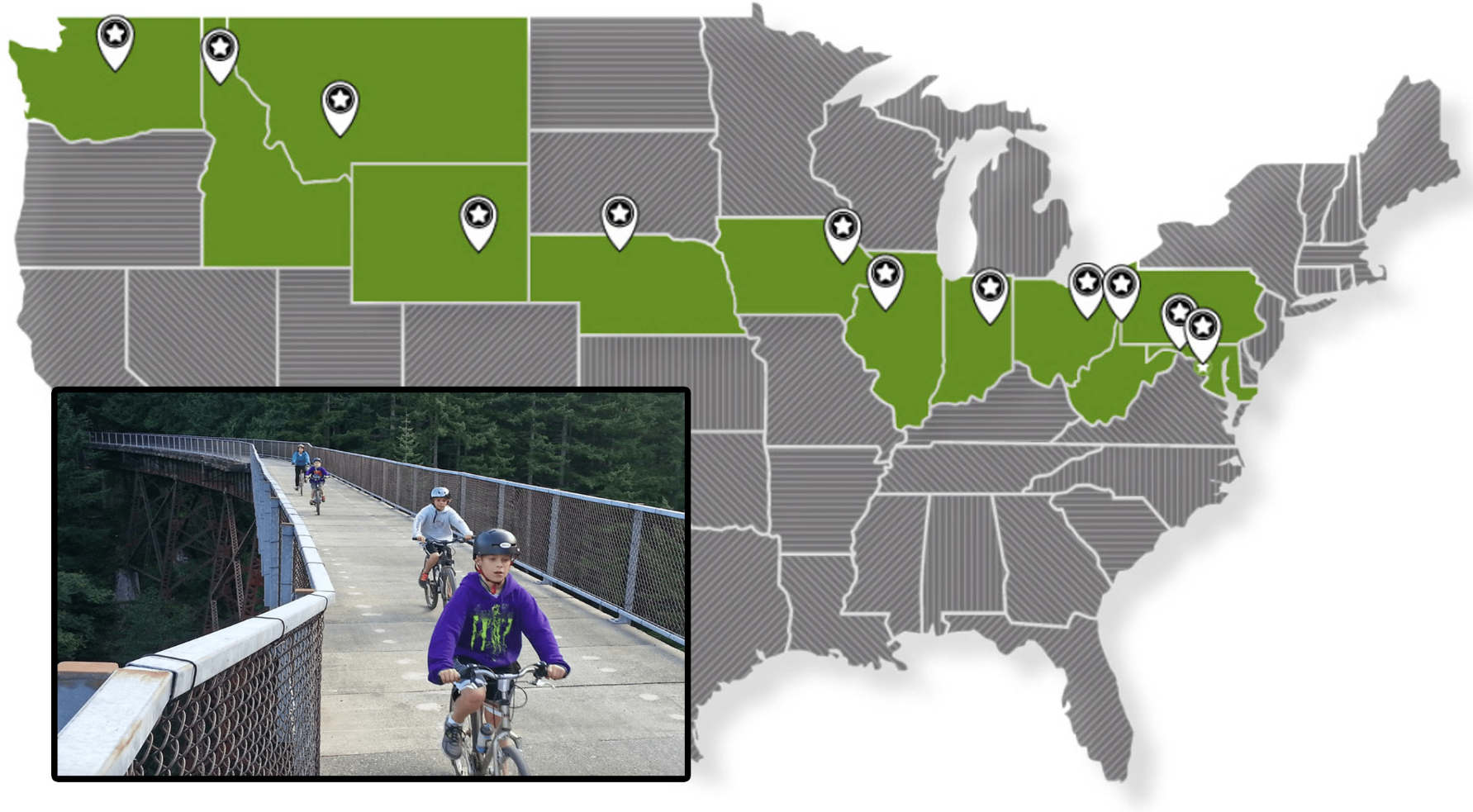 Reports suggest that for the first time in US history, a 4000 miles long coast-to-coast bike trail will connect Washington State and Washington, D.C.

The Great American Rail-Trail was recently announced by the non-profit Rails-to-Trails Conservancy, which has been working tirelessly for the last year and a half with local and state governments to convert former railroad corridors into multi-purpose public paths.

The organization claims that The Great American Rail-Trail stretching “sea to shining sea,” will give hikers and cyclists a unique opportunity to closely experience every landscape the country has to offer, “from purple mountains majesty to amber fields of grain.”

In a press release by the Conservancy, they said: “Picture yourself pedaling across the entire country on a safe, seamless and scenic pathway—or walking a local trail that connects along historic routes. The experience of exploring America’s heritage … it’s beauty and bounty … from the most personal vantage point: the trail.”

Already, over 50% of the trail is in place using pre-existing trails developed along the same course outlined by the railroad hundred years ago.

“We view our role at Rails-to-Trails as a way of filling in the gaps between the existing trails, celebrating the work that people have already done on the ground to build the trails and keep them maintained and do all the hard work,” Kevin Belanger, trail planner told Bicycling Magazine. “We want to elevate that work and fill in all the gaps.”

The connectors will take several more years to build.

The organization is set to reveal a map of the exact route May 8.

Previous Post: « New Tree-Planting Drones Can Plant Over 100,000 Trees in a Single Day
Next Post: These Adorable Hatching Deviled Eggs Are Perfect Finger Food For Easter » 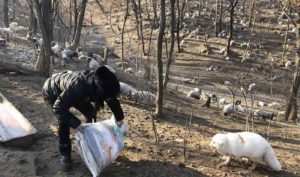 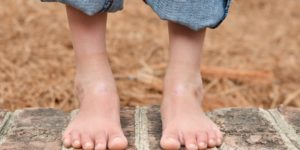 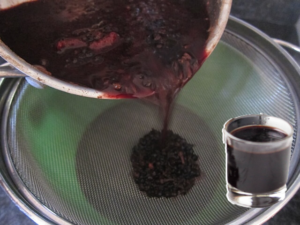