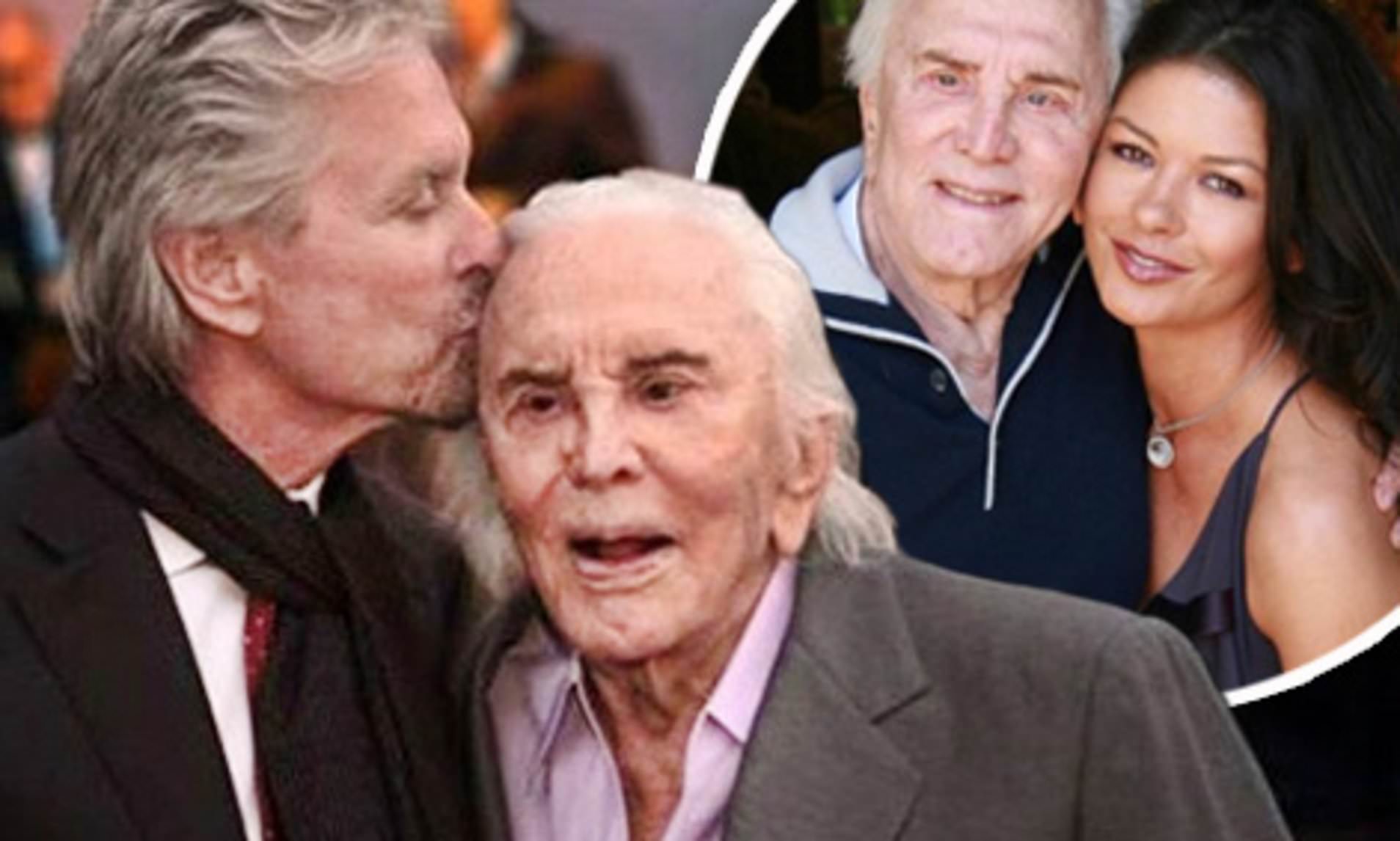 The one and only true Hollywood legend Kirk Douglas turned 103.

His decades-long career has cemented this actor, director, and producer as one of the industry’s greatest actors ever.

In a tribute for his father’s 103rd birthday, Michael Douglas shared this beautiful photo and wrote: “Happy birthday Dad! You are a living legend, and your entire family sends you all the love in their hearts! #KirkDouglas #103.”

Happy birthday Dad! You are a living legend and your entire family sends you all the love in their hearts! #KirkDouglas #103

For Good Morning America, Michael said: ‘My father is doing “unbelievable, our only problem is he’s discovered FaceTime.”

12.9.2019 what a great day! Thank you to the HFPA for the @GoldenGlobes nomination, and for making my Dad proud on his 103rd birthday! #TheKominskyMethod

“He’s fantastic. I just can’t get over it. His memory is all there,” he said. “He’s in good health. He’s got a walker and a wheelchair.”

In a birthday message, Michael Douglas’ son Cameron called his grandfather “a gift to the world; a guiding light and source of inspiration.”

Happy Birthday Pappy…you are a gift to the world; a guiding light and source of inspiration to me. I Love you. #103 to #infinity

Michael’s wife, actress Catherine Zeta-Jones, also gave her best wishes to Kirk: “This guy on my knee, is 103!!!!!Happy Birthday Pappy!!! I love you with all my heart. 😘❤️”

… And from all of us here, HAPPY BIRTHDAY KIRK DOUGLAS!!

Previous Post: « Kids Whose Parents Read To Have A ‘Million Word’ Advantage Over Their Peers
Next Post: Kids Don’t Need iPads and Electronics, They Need Simple Toys Like Puzzles, Toy Cars and Blocks » 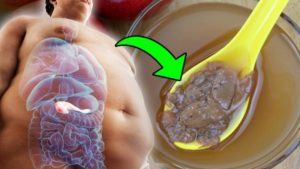 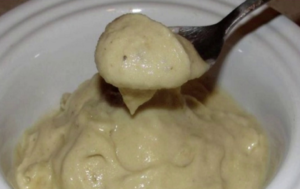 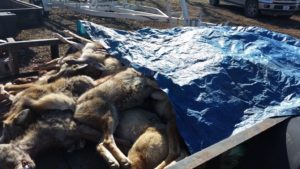