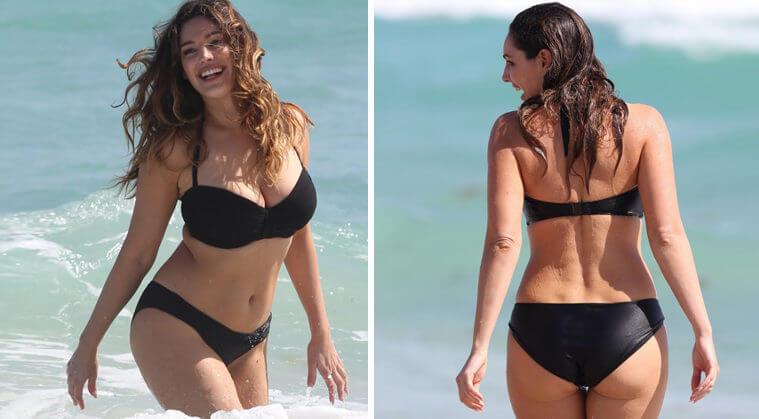 The opinion of the ideal woman’s body has been a long debated argument.

Throughout years the ‘perfect’ woman’s body (yes I know, there is no perfect body… every woman is beautiful in her own way) perception has changed a lot. Many poets tried to describe it in their novels, and few agree that no one managed to answer the question. Recently, the science has involved in the quest of finding the answer.

And, you might be surprised to find that what science discovered may not be what you imagined.

From one side, there are tabloids and their ‘impossible’ body expectations of skinny and tall women, but according to researchers at the University of Texas, the perfect female body is 1.68 meters high, and with 99-63-91 bust/weight/hip measurements.

If you are finding it hard to imagine, here is a picture of an English model with similar measurements.

She’s an English actress and model, and what some of the experts might refer to as having the ideal woman’s body.

According to scientists, Kelly Brook’s perfectly curvy body type is an ideal representation of attractiveness.

Some might wonder, what makes attractiveness so important beyond just attractive features to look?

Well, according to some, it signifies one of the most essential characteristics of human existence, scientifically speaking.

These scientists argue that attractiveness is a sign of fertility in women.

At the end of the day, our primary function, as well as any other living being is to procreate and sustain future generations.

Scientist argue that a full figure reveals a woman’s ability to not only go through pregnancy but the task of nurturing the child as well.

At a sub-conscious level, men are attracted to women whose body and facial features are affiliated with fertility, youth, and good health.

So why are we constantly bombarded by skinny models on TV?

According to Jennifer Lee, a former top designer at Chanel, fashion models are booked for their ability to highlight the lines and structures of the clothes they promote. And people in the industry believe that skinnier models do that best. The appeal of a full figure may divert from the focus on the fashion pieces.

Nevertheless, supermodels may be the standard in the fashion industry and bring the big bucks; however, scientists stand by their conclusion that most men would prefer a slightly curvier woman.

Being too skinny can sometimes be a sign of bad health and can lead to numerous health issues.

However, being too large is not good either; finding that perfect healthy balance is the key.

Watch the video below to learn more about female body types and history.

Previous Post: « GET RID of Liver Toxins Quickly By Blending Ginger And Turmeric With Coconut Milk – Golden Milk Recipe
Next Post: Morgan Freeman Converted His 124 Acre Ranch Into a Giant Bee Sanctuary to Help Save the Bees » 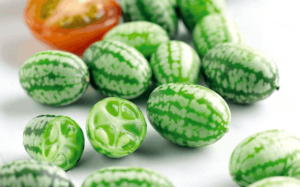 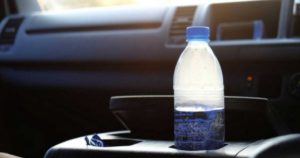 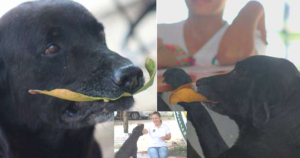