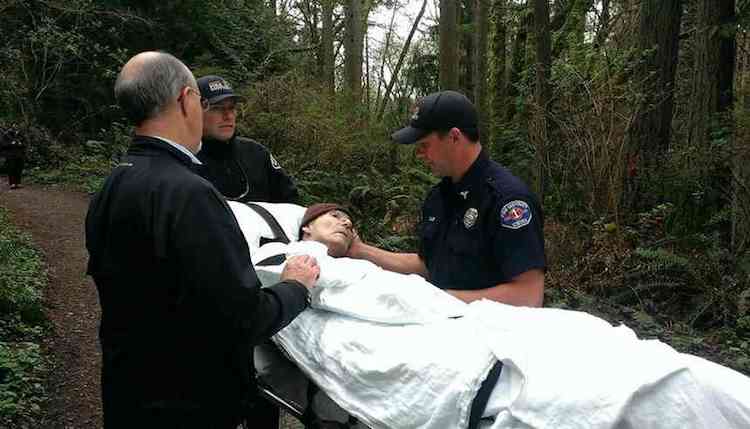 The 62-year-old ranger due to his illness – multiple sclerosis – was not very mobile and very rarely went out into the yard of the building where he was being looked after, but on this day, Edward Reis enjoyed those 3 hours.

The chaplain said that the desire to visit the forest, and its beautiful nature, was the last request before the dying that the ranger had on his deathbed.

It was a pleasant visit to the forest part next to the ocean, a fulfilled desire in which the nurse Reis helped along with the chaplain, assisted by Evergreen Health Hospice in Washington state.

Firefighters from the Snohomish County Fire Department have stepped up to help when the organization found it was a problem to move the ranger who is attached to the bed because of the inability to walk.

Ranger enjoyed the Puget Sound region-along the northwestern coast of the U.S. state of Washington, where he spent 3 hours at Meadowdale Beach Park enjoying the beautiful sound and nature of the forest part.

ABC News reported on an event where a whole team of well-meaning people, including the chaplain, the nurse, and seven good-fire fighters, allowed the ranger to enjoy the sound of water flow, and firefighters even brought a piece of bark from a cedar tree to remind him of his wonderful smell for one last time.

Sister Leigh Gardner visibly pleased, said: “He was just smiling the whole time … saying he was so happy.”

While referring to sister Reis, Curt Huber-the chaplain, stated that in his opinion, the sister thought this was some kind of “spiritual need” for the ranger. 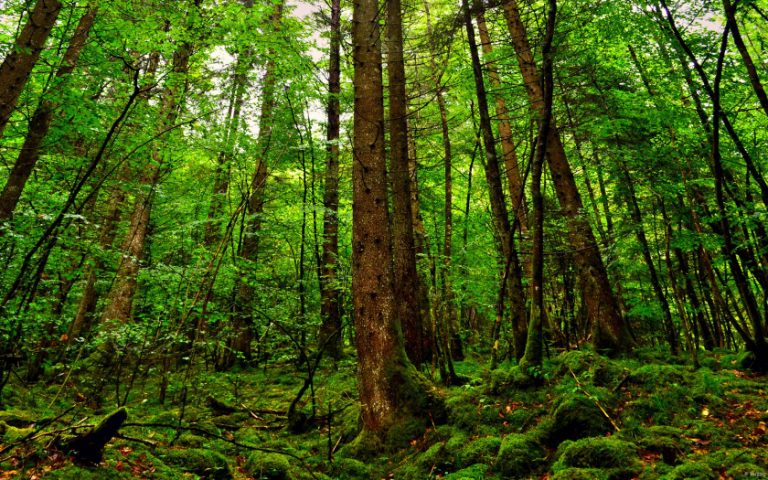 Despite the illness, at the moment when Huber mentioned the forest and nature in his conversation with Sister Reis, the ranger got involved in the conversation and was cheerful.

This is “the highlight of my 25-year career,” declared firefighter Shane Cooper for this interesting walk.

The fire brigade did not charge for the service, and in organizing this extraordinary event, firefighters joined voluntarily.

Previous Post: « Study Finds High Levels of Microplastics in Bottled Water
Next Post: 86-Year-Old Makes 300 Caps for Premature Babies After Teaching Himself How to Knit » 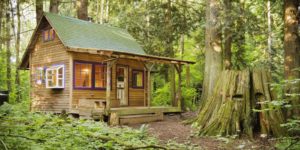 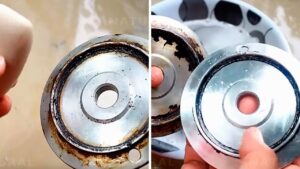 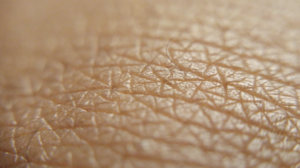