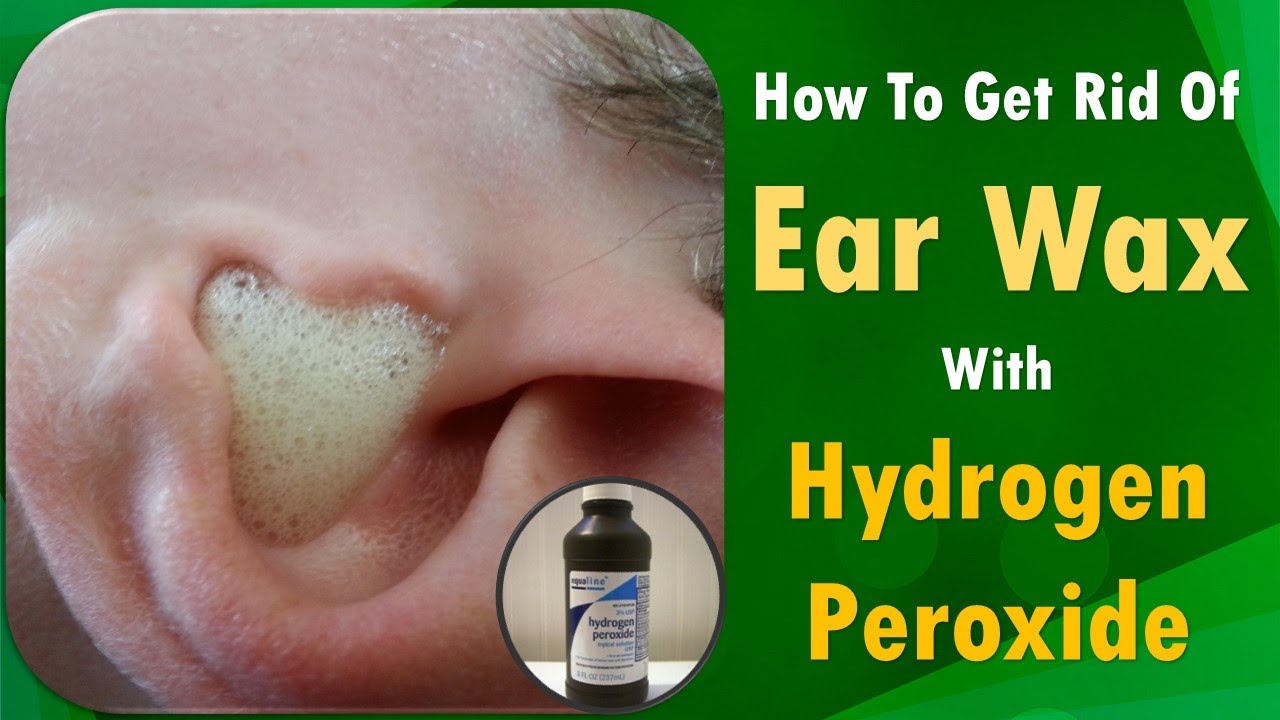 Most households have a bottle of hydrogen peroxide in the medicine cabinet. But did you know that its strong antimicrobial agent can be used for a variety of different purposes?

“Hydrogen peroxide (H2O2) is a clear, colorless, odorless liquid. It’s a combination of hydrogen and oxygen and is available in many strengths (indicated by the percentage of dilution with water).

One dilution of hydrogen peroxide is 35 percent H2O2 and 65 percent water. Food producers use 35 percent H2O2 for a variety of purposes, including processing cheese and bleaching wheat flour. It’s also used to kill microorganisms in food packaging materials.

This 35 percent dilution is called “food grade” in part because it doesn’t contain certain stabilizers:

These stabilizers are found in most other commercially available hydrogen peroxide and should not be ingested.”

This antimicrobial agent found in the hydrogen peroxide can be used in many different ways in the household.

“There are a variety of home medical remedies based on dilutions of food grade hydrogen peroxide that, although unsupported by research, are suggested by some supporters of alternative medical treatments.

These home remedies include:

It is also very useful in ear wax removal and the prevention of ear infections.

Earwax, or cerumen, is the natural lubricant found in our ears that keeps the ear canal moist and free of bacteria. In most cases, ear wax is removed naturally, however, some people tend to develop a buildup due to excess wax secretion in their ears. In such instances, hydrogen peroxide is the best solution to soften it and unblock the ears clean.

In a syringe or dropper add about 1-3 ml of a 3% food-grade hydrogen peroxide. Tilt your head on either side and release 3-5 drops of the solution in the ear canal. Press the tragus gently to pump in the hydrogen peroxide, until you hear a bubbling sound.

After about 30 seconds, tilt your head on the other side to drain the hydrogen peroxide from the ear and use a cotton swab to remove the earwax. Repeat the same procedure for the other ear.

Also, you can use 3% hydrogen peroxide solution for external ear infections (otitis externa), also known as swimmer’s ear, which is an inflammation of the outer ear, that can cause pain, itching, redness, and discharge of clear fluid.

Tilt your head and release a few drops in the affected ear, leave it for 15 seconds, and then drain it out from the ear. Using a cotton swab, remove the excess earwax and repeat the treatment three times a day.

Remember always to use a ‘food-grade’ hydrogen peroxide, which is tested and safe to use for this procedure.

Note: hydrogen peroxide should not be ingested internally since it can cause vomiting, irritations, burning, and abdominal pain. Do NOT use it if you have perforated or punctured eardrums! 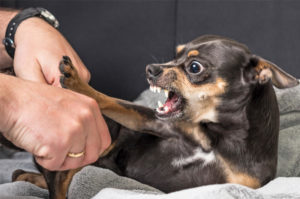 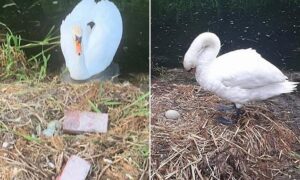