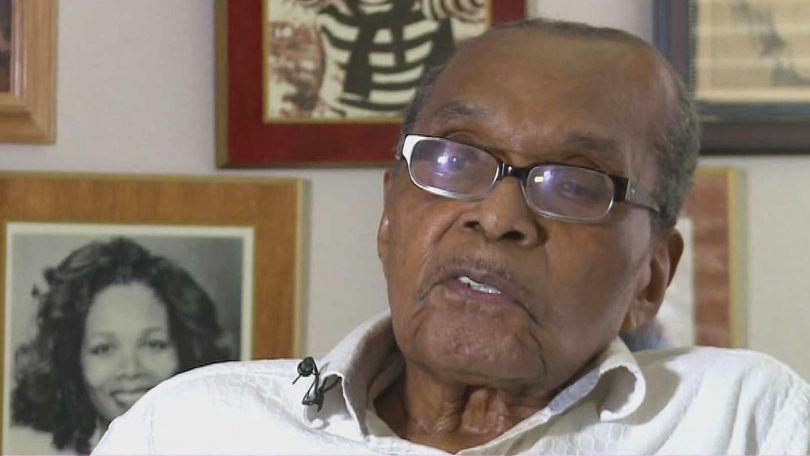 Bernard LaPallo, born in 1901 in Victoria, Brazil, is one of a very few people that can be proud to have lived past 100 years. Bernard lived a happy, fulfilling, and healthy life, he migrated to the United States as a little boy.

During his long and happy life, Bernard had four different careers. In the early 20s, he worked as a chef in a 5-star restaurant, after which he decided to take on something less stressful and opened and ran a successful massage practice for 20 years. He obtained his license at the age of 71, and later in life, Bernard became an author and lecturer.

But he was not done here. At the age of 73, Mr LaPallo graduated from New York University for reflexology and podiatry, and with Dr Richard Schulze of the American Botanical Pharmacy, he delved into the study of herbology.

When he became famous after being recognised as the oldest living man in the US, he utilised his fame to inspire thousands of other people.

His everyday routines consisted of eating the same food over and over, with five essential foods which he believed were the reason behind his longevity: Garlic, cinnamon, chocolate, honey and olive oil. He was best known for his catchphrase, “Keep your liver and colon clean”.

He maintained a regular physical and mental activity by walking to the shops, reading some book, and solving crossword puzzles.

In his book, Beyond 100: How to Live Well Into Your Second Century, he insists that we are nothing without our health.

Power Living listed some of his secrets for longevity, health, and wellbeing he reveals there:

“1. Strive for obedience and moderation. Do what you know is right (e.g. what and how to eat, how long to exercise). Don’t just say you’re going to do it…take action consistently. Also, don’t do anything in excess. Moderation in everything is key.

2. Eat plenty of fruits and vegetables. Bernando is primarily a vegetarian who loves all kinds of berries and melons–preferably organic–and he believes mushrooms heal and prevent diseases like cancer and diabetes. Other favorites include applesauce, avocado, carrots, cabbage, sweet potato, and spinach.

3. Keep your colon clean. Juicing can help cleanse the body. Drink two glasses of fresh vegetable juice a day and cut down on added sugar.

4. Drink plenty of water. All the water Bernando drinks–a half a gallon a day-is boiled and then put in the icebox to eliminate toxins. He believes that no germs can live under conditions of extreme heat or cold.

6. Exercise your body and mind. Bernando likes to exercise his arms as he walks and he does crossword puzzles to give the brain a boost. He follows the adage, “An ounce of prevention is worth a thousand pounds of cure.”

7. Relax! Bernando learned from his father that stress is a killer. He says, “We live for a comparatively brief moment in time. We will be dead for a long time. Enjoy every moment while you are alive.”

Watch the video below:

Previous Post: « Harvard Scientists Will Spray Particles Into the Sky to Block the Sun in 2019
Next Post: Hydrogen Peroxide Can Remove Ear Wax and Clear Ear Infections: How to Use it » 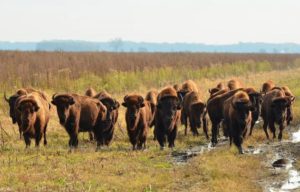 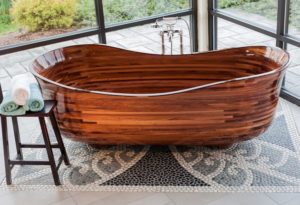