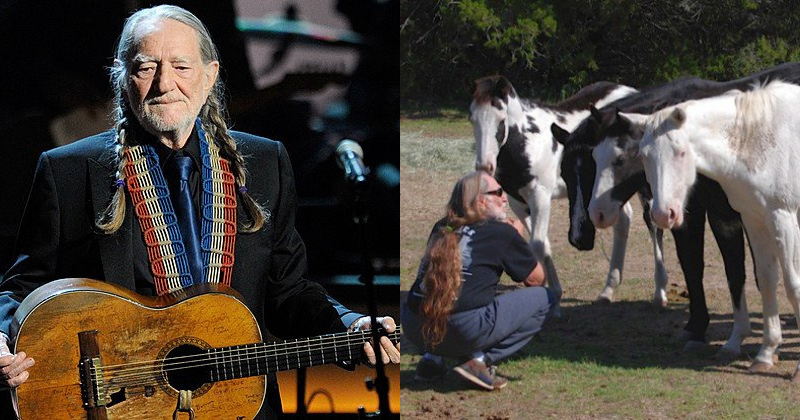 Only in the last ten years, Willie Nelson – one of the most famous Country music singer has saved over 70 horses. 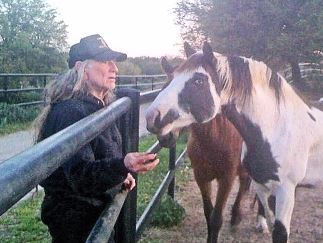 Without any conscience, some people sell the older horses that were previously used for work, exhibition horses, racing horses, and wild horses protected by law for slaughterhouses working through inhumane methods and their meat is sold in other countries for human consumption.
The Habitat for Horses, from which Willie Nelson adopted these 70 horses, saved half of those horses who were already on their way to the slaughterhouse because simply the horses were considered unusable and useless.
Now the Luck Ranch Ranch in Austin, Texas, is the new home for these horses where they are free to graze and walk.
In an interview with KSAT.com, he explains:
“They get hand-fed twice a day, and they were just ready to go to slaughter is probably the last thing they remembered, so they’re happy horses.”
Provides an explanation of the ranch’s name:
“When you’re here, you’re in Luck, and when you’re not, you’re out of Luck.”
Also additionally Nelson said, “My horses are probably the luckiest horses in the world.” 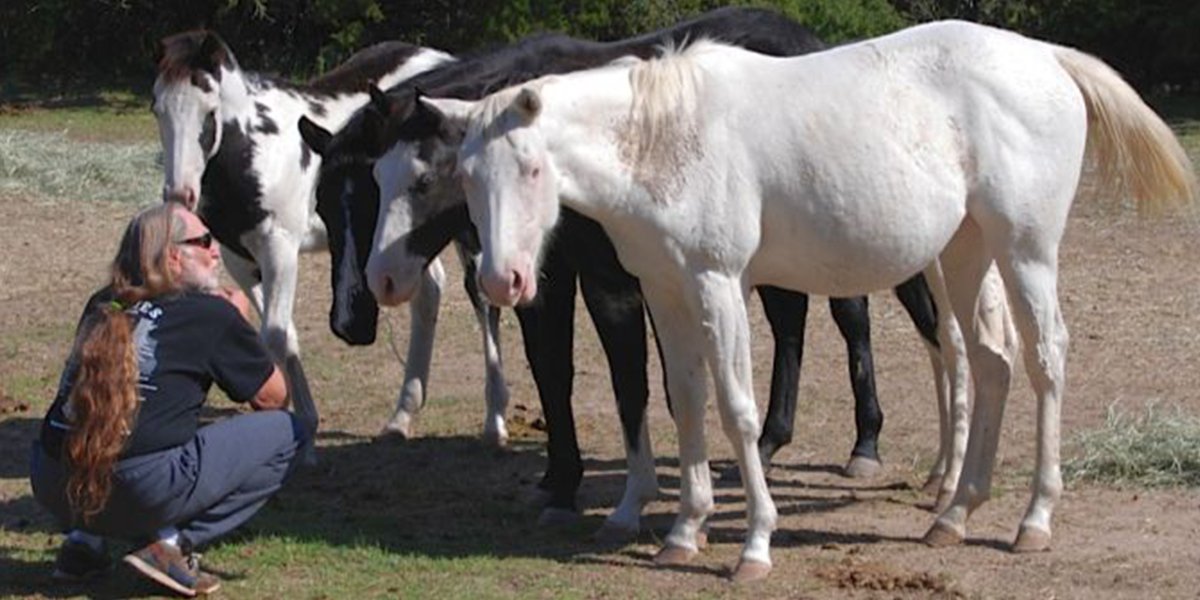 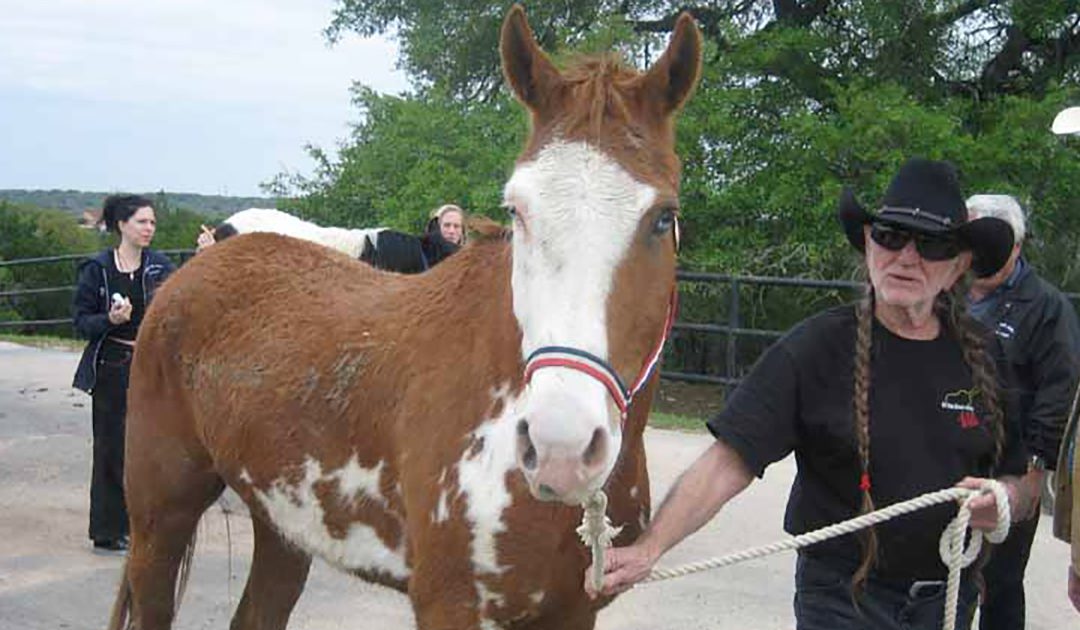 The 87-year-old Nelson described the unfortunate situation of the horses in a song that he personally wrote and which is on his album to be released this summer and was dedicated to wild and domestic horses in America.

Refrain from the song:

We rode into battle barebacked and saddled
You took the wound in your side
You pulled the sleds, and you pulled the wagons
You gave ’em somewhere to hide
Now they don’t need you and there’s no one to feed you
And there’s fences where you used to roam
I wish I could gather up all of your brothers
And you would just ride me back home

I got a small place up in the foothills
Where green grass is precious as gold
I paid a fortune for what little I got here
But you know that I’d sell my soul
To have all the mountains, the rivers and valleys
The places where you need to roam
And I would just gather up all of your brothers
And you would just ride me back home

Previous Post: « Around 50 Years Ago, The Sugar Industry Paid Researchers To Blame Everything on Fats – Or Did They?
Next Post: Finally, After Abolishing the Ban, You Can Have a Vegetable Garden in Your Front Yard in Florida » 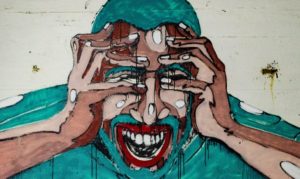 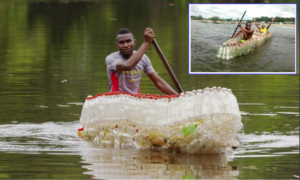 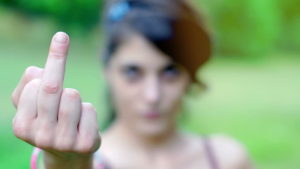