Sugar is one of the major causes of a wide range of diseases, but in 1960 all the blame for it was shifted to fatс thanks to the wisdom of the sugar industry to carry out false research for that purpose.

In the last few years, scientists have found that the importance of fat in causing coronary heart disease is prioritized concerning the harmful effect of sugar, thanks to the witty industry’s perception of conducting false research.

However, in 1965, in the New England Journal of Medicine, a study was published that clearly represents the correlation between heart disease and sugar, and this became the main title shortly in the written media.

The sugar industry went so far as to carry out a study that clearly showed the influence of sugar in the onset of cancer and did not publish it, and it was all discovered a few years later by finding some forgotten documents.

The current Sugar Research Foundation, previously dubbed the sugar industry’s national trade organization, clearly demonstrated the rate of bladder cancer in rats under the influence of sugar in a study called Project 259.

On Tuesday, all documents related to this study were published in the PLOS thanks to researchers from the University of California, San Francisco, who found them despite been well hidden from the Sugar Research Foundation.

The chief researcher who helped to uncover this case, Cristin E. Kearns, wrote that Project 259 would strengthen the beliefs of many scientists that sucrose is a significant risk factor in the onset of coronary heart disease and as Crispin wrote, sucrose could be “scrutinized as a potential carcinogen.”

With the progress of medicine, new research has proven that sucrose also creates cancer cells in addition to being food for them.

In vain, 50 years have been lost in the wrong “war on fats,” neglecting the damaging effect of sugar on human health.

However, David Merritt Johns and Gerald M. Oppenheimer make use of the above research and oral history to argue that there is a lack of evidence that this “sugar conspiracy” indeed occurred. “There was no ‘smoking gun.’ There was no ‘sugar conspiracy’-at least not one which we have identified,” write the authors.

So, what do you make out of this?

Please watch the video below: 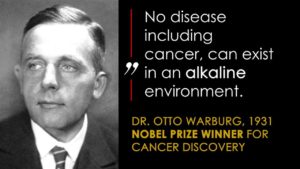 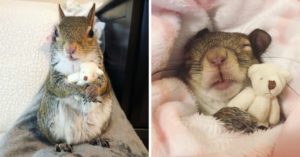