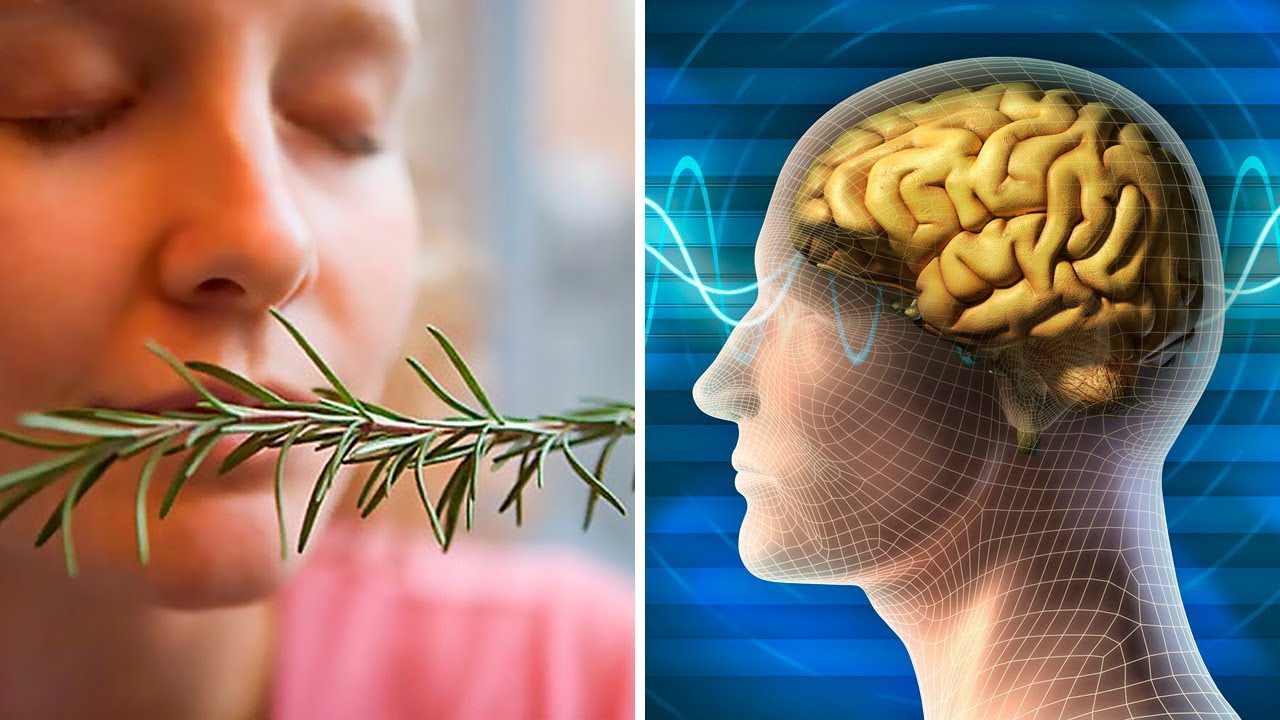 Rosemary is a herb with various applications and has been used in alternative medicine for centuries. Ancient Greeks used rosemary to improve memory, and experts are now testing and analysing these properties of this amazing herb.

Rosemary contains composites that stop the breakdown of acetylcholine, a chemical that induces brain cells responsible for memory and reasoning to communicate with one another.

Research that assessed the effects of rosemary essential oil, divided 66 people into two groups. While some of them were placed in a room scented with rosemary, the room of the other participants was not scented, and the conclusions were remarkable.

The group of poeple from the first room had 60 to 75% increase in chances of remembering things, as opposed to those who were not given rosemary essential oil!

According to researcher Jemma McCready:

“The difference between the two groups was 60-75 per cent, for example, one group would remember to do seven things compared with four tasks completed by those who did not smell the oil, and they were quicker.

We deliberately set them a lot of tasks, so it’s possible that people who multi-task could function better after sniffing rosemary oil.. There was no link between the participants’ mood and memory. This suggests performance is not influenced as a consequence of changes in alertness or arousal.”

Furthermore, participants were asked to answer simple questions about their mood. What the results concluded was that their performance levels and changes in mood after the exposure to the rosemary aroma were consequently a result of the concentrations of a compound known as 1,8-cineole present in their blood.

This substance can be found in rosemary essential oil and has been known to act on the biochemical systems that activate memory. Their blood analysis found higher amounts of 1,8-cineole in the plasma of participants in the rosemary-scented room, implying that sniffing the aroma led to higher concentrations.

“These findings may have implications for treating individuals with memory impairments. It supports our previous research indicating that the aroma of rosemary essential oil can enhance cognitive functioning in healthy adults, here extending to the ability to remember events and to complete tasks in the future. Remembering when and where to go and for what reasons underpins everything we do, and we all suffer minor failings that can be frustrating and sometimes dangerous. “

She added:
“Further research is needed to investigate if this treatment is useful for older adults who have experienced memory decline.”

Previous Post: « Garlic is 100 Times MORE Effective Than Antibiotics, Working In A Fraction of The Time
Next Post: Himalayan Salt Block Cookware – 100% Healthy and Natural » 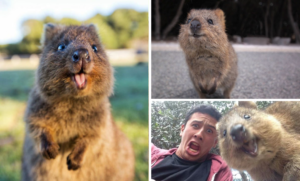 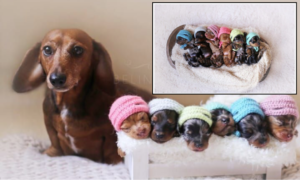 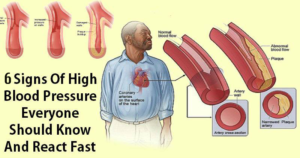