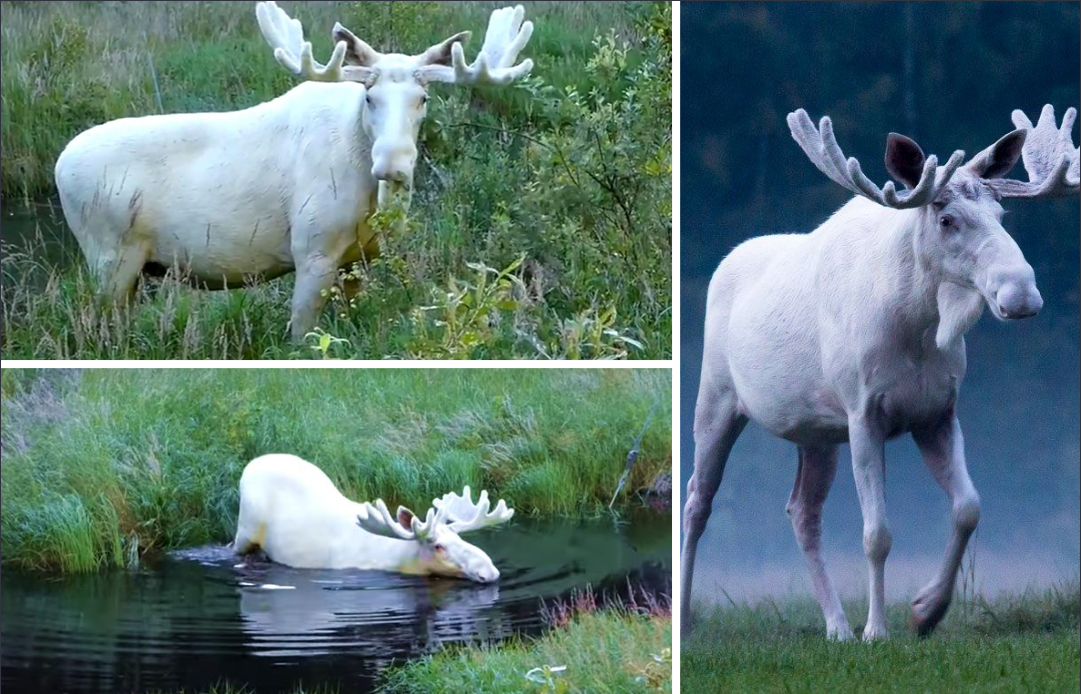 Amateur photographer Hans Nilsson had the shock of his life when he spotted a completely white moose taking a dip in an area of Southwest Sweeden.

This incredibly beautiful solid white moose, sometimes referred to as a ghost or spirit moose, is rarely seen in the wild, so Nilsson took this stroke of luck to photograph the incredible animal who was gracefully dipping in a pond. 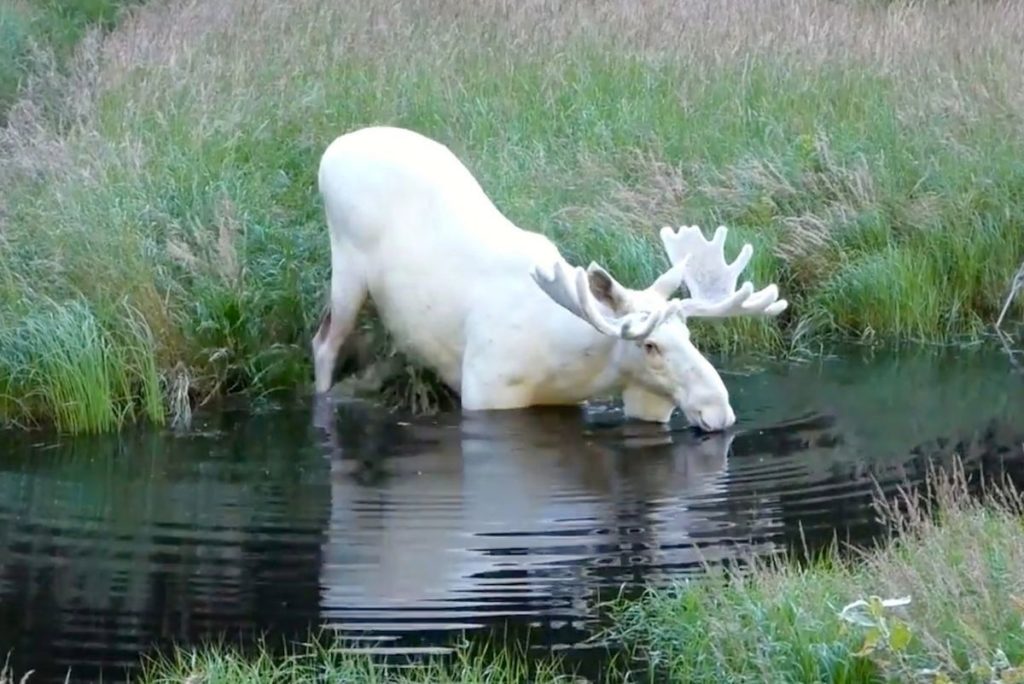 Contrary to popular opinion, the white coat moose does not get its color due to albinism, but instead its caused due to a rare recessive gene called the Armstrong White Gene Strain. 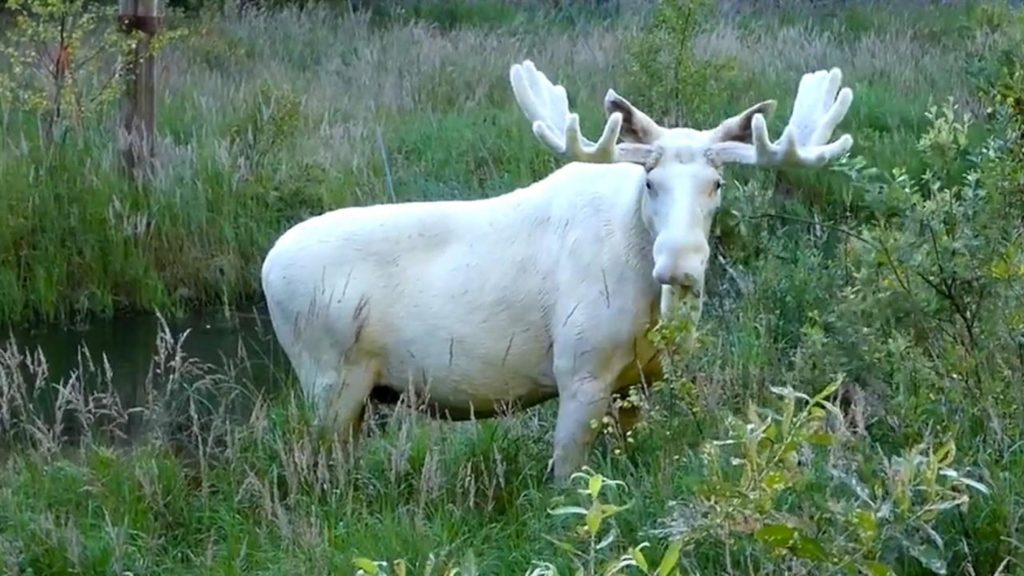 In an interview, Nilsson pointed out that he’s been waiting for a sighting of this majestic animal for three long years, and in the end, he shared the final results on Youtube, where it been seen by over million people.

Check out the video below:

Previous Post: « Young Boy ‘Sells’ His Custom Pet Paintings For Food And Supplies For Shelter Animals
Next Post: Husky Picked Out Her Own Best Friend Kitten To Take Home From Shelter » 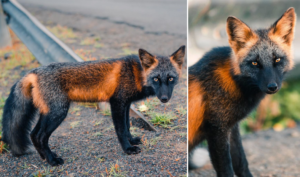 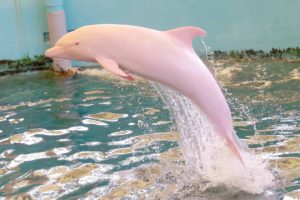 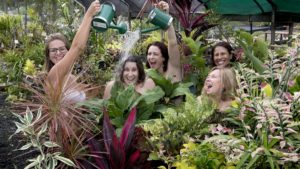