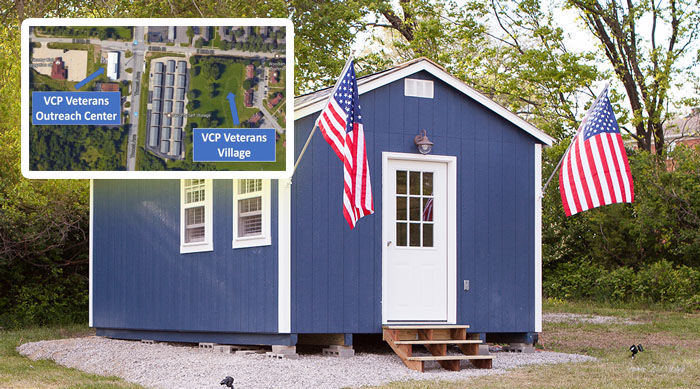 According to The National Coalition for Homeless Veterans, nearly 40 per cent of homeless men are veterans.

Nearly half of those suffer mentally, PTSD, and another 50 per cent struggle with substance abuse issues.

While there are government programs that help veterans adapt to civilian life, too many are never able to recover completely.

Fortunately, the people of Kansas City and other kind-hearted Americans have decided to take things into their own hands.

A private, non-profit organization called Veterans Community Project, founded by fellow veterans is taking donations and helping build tiny-house communities for homeless veterans around the US.

The first “Veterans Village” was newly built in Kansas City.

The community of 50 tiny houses gives struggling veterans the perfect combination of community and privacy, to supports them in feeling safe and connected. Many of the veterans struggled to live in group shelters because of PTSD.

“We’re pulling these guys out of the trenches in their battle and saving their lives because they would have done the exact same for us,” co-founder and fellow veteran Brandon Mixon told CNN.

He also spoke about the challenges with city officials who didn’t want “another trailer park” erected in the city. But due to the overwhelming community support the project received, the city finally gave in.

In the heart of the tiny-house neighborhood is a community center, where the people can get free health care, mental health care, dental care, and support in finding jobs.

The houses are delivered to the veterans stocked with food and all the household essentials, which can be restocked as needed until they can get back on their feet again.

The founders are talking about increased demand and interest in replicating the project throughout the country. The charity’s next project is in Nashville, Tennessee.

Previous Post: « Extinct Tree Brought Back to Life from 2000-Year-Old Seeds Found in a Clay Jar
Next Post: According to This Doctor “You Should Stop Giving Fluoride Toothpaste to Your Children” » 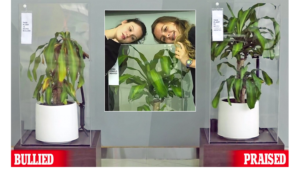 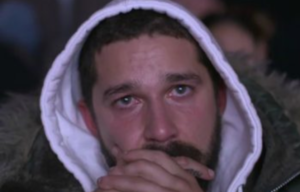 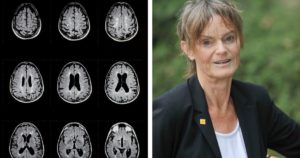