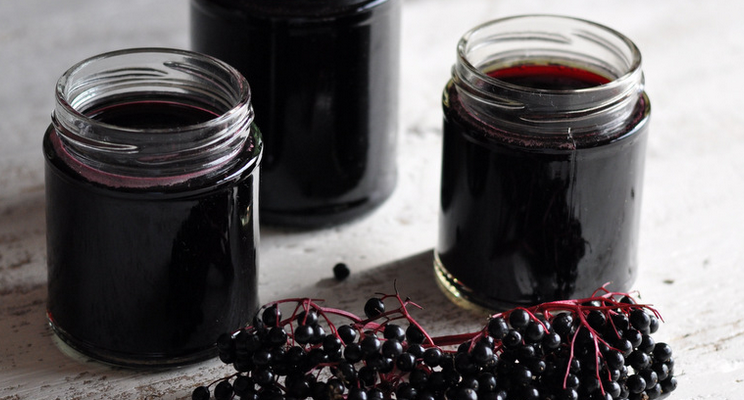 Various studies have established the immune-boosting power of elderberries.

Studies conducted in 2004 and 2009 showed its ability to cut flu span in half, and in numerous cases reduce symptoms within 48 hours. In a more recent study from 2016, the examination showed that the berry works similar magic on colds.

A study published in the Journal of International Medical Research in 2004, determined that when elderberry extract is utilised within 48 hours of the onset of the influenza A or B virus, it reduces the span of flu symptoms by four days on average.

A study conducted in 2009 and published in the Online Journal of Pharmacology, H1N1 and avian flu cases were given four 175-milligram portions of elderberry extract daily.

One group of patients who were given placebo exhibited no improvement or worsening symptoms, where on the contrary, those who took the extract “showed notable improvement within only 24 hours.”

“Within 48 hours of treatment, nearly 90% of the elderberry extract treated patients were either symptom-free or had only mild symptoms,” the researchers recorded.

A study published in Nutrients in 2016 reveled that elderberry can reduce the duration and symptoms of a cold in air .

Travelers who took elderberries from 10 days before they traveled until four to five days after arriving abroad experienced as much as two days shorter duration of their colds on averages and also felt a significant reduction in cold symptoms. 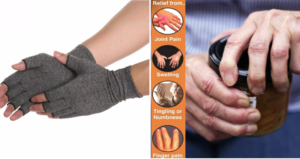 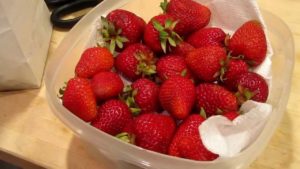 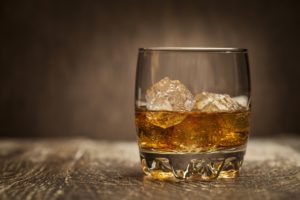