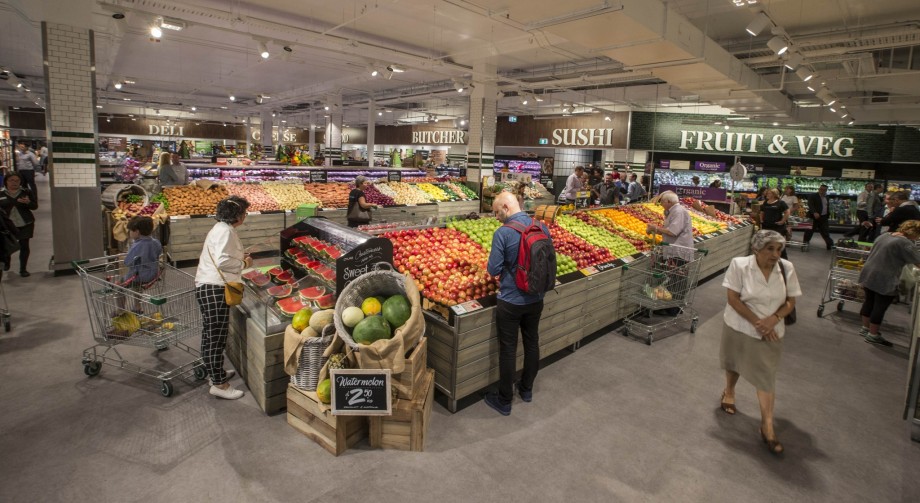 Scientist says that eating more fruit and vegetable variety could improve your mental health. An extra portion a day could supposedly have the same effect on your overall well-being as a short walk in the park, while ten extra portions could make you feel as good as finding a new job.

The study compared the data from over 50,000 people in the UK over a period of eight years. However, the study emphasizes that more research is necessary to confirm that eating more fruit and vegetables directly improves well-being.

A recent trial conducted in New Zealand showed that various measures of mental well-being, such as motivation and vitality, improved in a test subjects where participants were asked to consume two extra portions of fruit and vegetables a day for two weeks, although no changes were found for depressive symptoms, anxiety or mood.

Alongside other studies, the evidence is promising.

How much fruit and vegetable can predict whether you will have depression or anxiety two years later, one study showed, while another linked more vegetables to being more curious, creative, and engaged, as well as more satisfied with life. It continues to say that positive effects increased with every extra portion of veg.

There could be many reasons why more fruit and vegetables are linked to a better mood. Higher levels of vitamins C and E can reduce inflammation, but it’s also linked to depression.

Previous Post: « These Charcoal Underwear Pads Will Neutralize Your Horrible Smelling Farts
Next Post: “Forest Bathing” Is a Unique Japanese Therapy Where People Go to Get Closer to Nature » 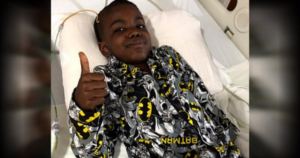 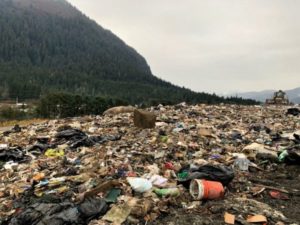 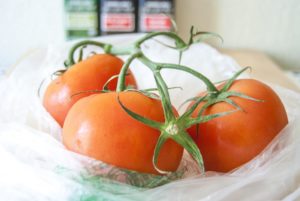