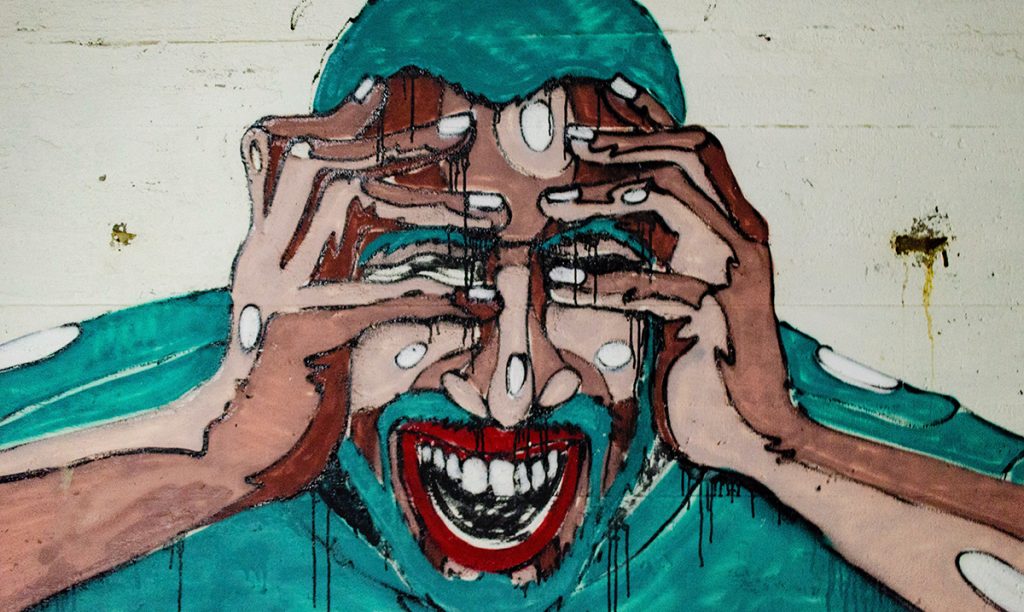 The average person goes through anxiety at some point in their life. It is typically described as a natural response to actions that we face on a daily basis.

One can have an anxiety attack simply by thinking of an important presentation at work, school assignments, social interaction in a new environment or things as simple as going to a job interview.

Most people can simply handle it quite well by taking a deep breath and keep pushing on. However, some of us find it almost impossible to deal with anxiety and the outcome can be much more severe.

An estimate of 13 million adults in the US suffer from GAD (generalized anxiety disorder) and panic disorder, experiencing a daily “persistent and excessive” anxiety and panic attacks.

These feelings can be incredibly difficult to control and can escalate in severity to a point where they become overwhelming dread and terror.

When such people experiences these emotions, their ability to function as normal individuals are almost nonexistent.

A panic attack is defined as sudden and intense fear usually followed by shaking, increased heart rate and difficulty breathing, which causes an incredible physical and mental distress on the individual. Hyperventilation and deep gasping to intake air are just some of the conditions these people experience, and some can be so serious enough to require emergency attention.

According to The National Institute of Mental Health “worry about panic attacks, and the effort spent trying to avoid attacks, cause significant problems in various areas of the person’s life.” For these individuals who suffer from these kinds of attacks, it can be difficult and almost impossible to see a way out.

Fortunately though, the Okayama University Medical School conducted a study in 2013, suggesting that they may have the solution that will help prevent and anticipate panic and hyperventilation attacks in at-risk individuals.

They found that a low level of serotonin, which is the element responsible for the feeling of well-being and happiness, can increase the risk of depression and anxiety effect.

In a study conducted by Okayama University, researchers examined the levels of B6 and iron in patients who attended the emergency room due to a severe panic attack or hyperventilation. In the end, they concluded that the group who suffered from these attacks had significantly lower levels of iron and vitamin B6 when compared with a controlled group of individuals with healthy levels of both elements.

So far, their study is the only scientifically conducted research that looks into the level of iron and vitamin B6 and links to anxiety and panic attacks. They do have knowledge though, further research is necessary.

Previous Post: « Cough Remedy That Works in 2 Minutes With No Side Effect
Next Post: You’ve Been Making Sweet Potatoes Wrong Your Entire Life – Hasselback Potatoes Recipe » 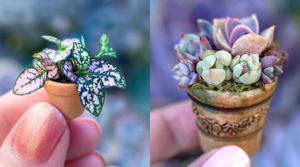 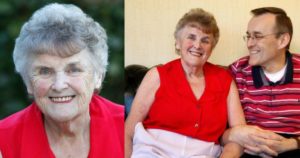