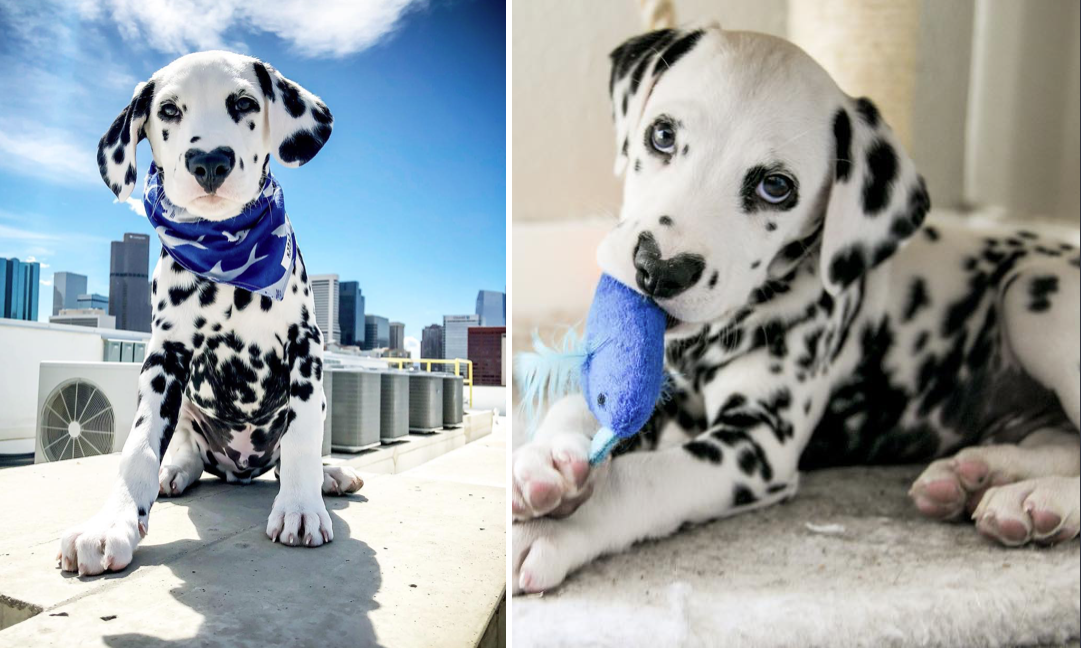 Meet the dalmatian with a heart-shaped nose who has recently become an Instagram sensation. 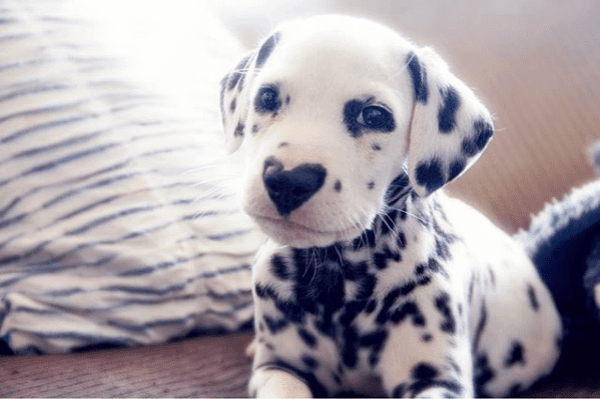 His human Lexi Smith, describes him as “54 pounds of goofy, clumsy, sassy, hungry, cuddly, curious, wild, crazy, silly, happy love,” and that “no amount of pictures on could ever fully capture all that he is and all that he means to me, he’s my best friend,” she told Bored Panda.

Deja Poo: the feeling that you’ve been through this crap before; common feeling on Monday mornings. #minimemonday

They first ‘laid eyes’ on each other almost a year ago while celebrating St Patrick’s Day, and Lexi said that it wasn’t the Wileys unusual markings that drew her to him. 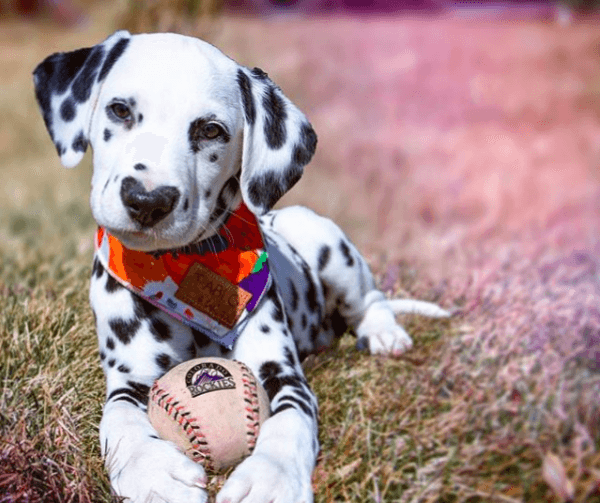 “He came from a litter of 11, and 8 of them were boys, so I had a tough choice in choosing him,” she said. “The heart was there, but not fully formed to the point where I believed it would stay since dalmatian spots change so much as they grow. I chose him because the breeder told me that all he did was sleep, snuggle, and eat, so we already had a lot in common.”

If you’re going to rise, you might was well shine ✨ #minimemonday

A year later, and Wiley is all grown up living with his human in Colorado. His 26-year-old owner told Bored Panda: “Wiley has more personality bundled up into his little body than any dog I have ever met.”

“There’s nothing wrong with having a tree as a friend.” #happytrees

Aside from painting and many other ‘talents’ Wiley loves to hike: “We are so lucky to live in Colorado and have the biggest most beautiful places to play in and explore. He loves hiking or going to one of the many massive dog parks here.”

#ad As Chief Branch Manager, it's important for me to always be on top of my A-Game. That's why I'm grateful for APOQUEL — a treatment that relieves my pesky allergic itch and makes sure I keep my claim as Top Dog. Share a photo or video of your dog's A-Game (a favorite pose, trick — anything that shows off his or her personality) using #MyDogsAGame to trigger a $10 donation by @zoetispetcare to its K-9 Courage program supporting retired police and military K-9s! Do not use APOQUEL® (oclacitinib tablet) in dogs less than 12 months of age or those with serious infections. APOQUEL may increase the chances of developing serious infections, and may cause existing parasitic skin infestations or pre-existing cancers to get worse. Prescribing Information: http://bit.ly/2lDlqGw

As a result of his bubbly personality, Wiley has established quite a social media followitg with over 167K eager fans, and he even gets recognized by strangers on the street. 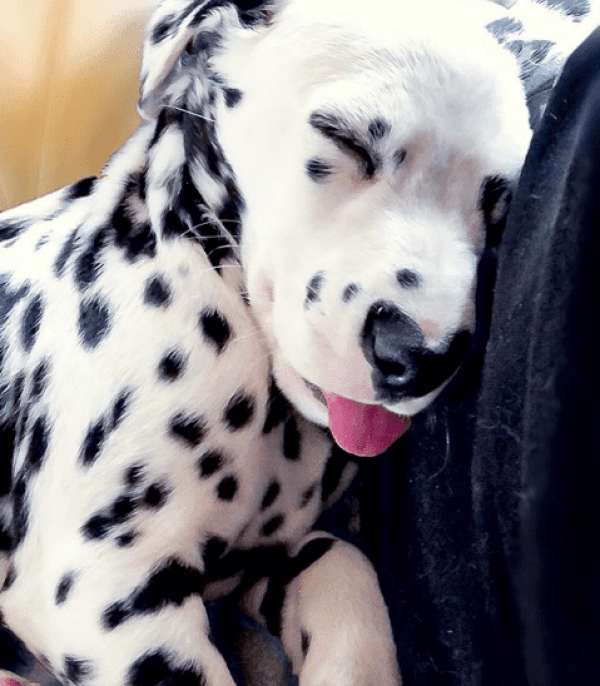 Smith said: “Some people recognize him as ‘that dog from the internet,’ a lot of people notice the heart nose, but mostly it’s just people shocked to see a dalmatian. ‘I haven’t seen a dalmatian in so long,’ or ‘I’ve never seen a dalmatian in person,’ are the most repeated comments I hear when I am out and about with Wiley.”

Previous Post: « Grandfather With Vitiligo Is Knitting Dolls For Kids With The Same Condition
Next Post: December Born Babies Are Extra Special » 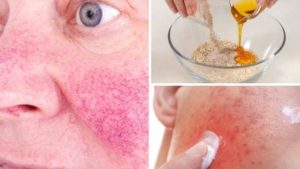 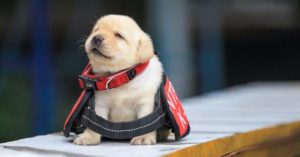