Like any happy parent, Meagan is a proud mother of a beautiful boy Asher, and she loves to take pictures of him at every opportunity that she gets.

Recognizing his love of being photographed, naturally, Megan decided to send her photos to a couple of modeling agencies looking for opportunities. Amongst others, OshKosh B’Gosh is a children’s appeal company that seemed like a perfect fit for Asher based on his lovable, happy, and bubbly personality . 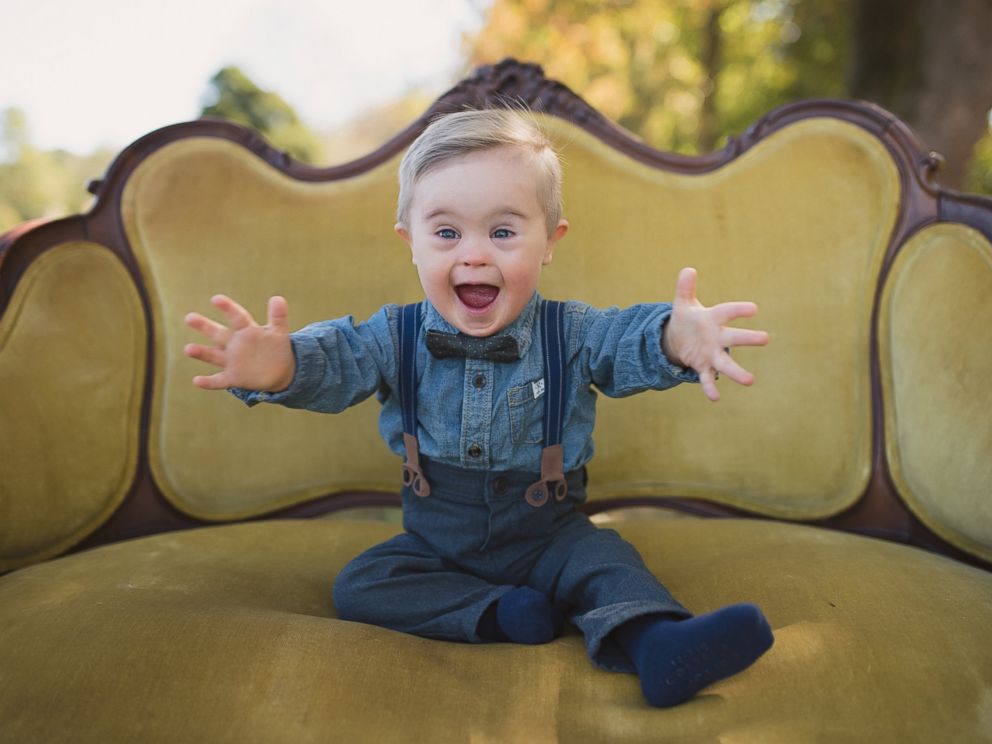 However, the answers were not always what you have hoped for.

It is truly challenging raising a child with a disability, and to get constant ‘NO’ every way you turn is indeed shattering and demotivating.

So instead, Meagan took the matters to Facebook and posted the pictures of her beautiful boy there…. and everything changed! 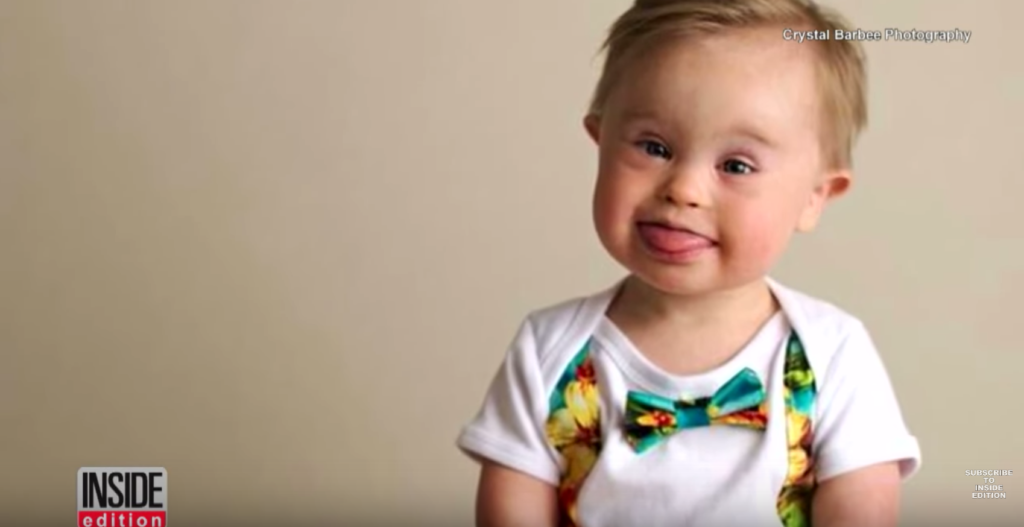 Her pictures went viral, receiving thousands of comments of love and support, and just shortly after, Asher got the phone call that she had hoped for.

The CEO of Carter’s (Carter’s is OshKosh’s parent company) invited her for a meeting and offered them an opportunity for Asher to be featured not only in their ad but also in their upcoming holiday photoshoot which will cover all their digital platforms.

… and what’s not to like, Asher is an adorable 15-month-old boy that started blowing kisses and waving hands at their first business meeting.

Megan was thankful for the opportunity given, however, she is trying to inform others that not everyone gets the change.

She hopes that Asher’s photoshoot will open the conversation about people with disabilities and how they should ‘t be treated any different but instead be given an equal opportunity like any other person in society.

Previous Post: « Dad Struggling With PTSD Couldn’t Find a Book to Explain It to His Kids, So He Wrote One
Next Post: Giving Experiences Instead of Toys Boosts Your Kid’s Intelligence and Happiness » 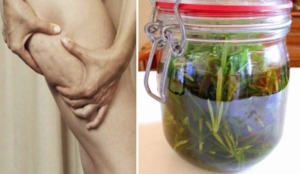 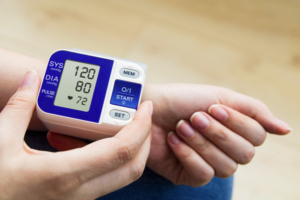 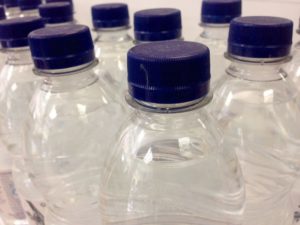