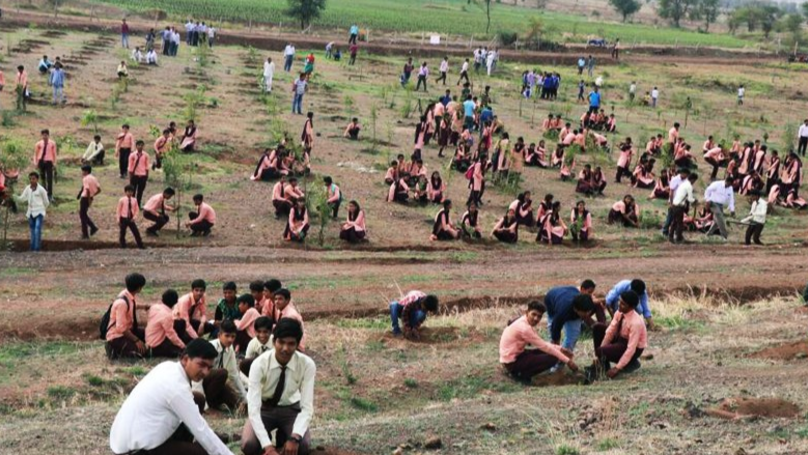 As part of a large goal to cut global deforestation in half by 2020 countries like India, China, Pakistan and several other African countries are rapidly reforesting degraded farmland.

In a recent effort by India, they manage the plant a record 66 million trees between seven in the morning until seven in the afternoon. Over one and half million volunteers, children and the elderly managed to plant more than 20 different species of trees and increase their chance of survival.

India surpassed its previous Guinness World Record of planting more than 50 million trees in 24 hours but if this isn’t extraordinary enough, India plans to have another go and plant 220 million more trees in 2019.

As part of the commitment India signed at the Paris Climate Treaty in 2016, they plan to continue their efforts in revitalising the land that was once their pride and joy and spend another $6 billion bringing its total forest cover to about 30% by 2020.

In the last couple of decades, India has experienced large deforestation as a result of agricultural and urban development.

A couple of African nations have also agreed to reforest 250 million acres.

Several countries have applauded the efforts of India and the other African nations stating that healthy forests help in the prevention of global warming as well as cleaning the air and sequester greenhouse gases.

Just imagine if all the countries around the world agreed to do the same, we will be living in a much cleaner environment, enjoy nature, breath clean air and probably never talk about global warming again. 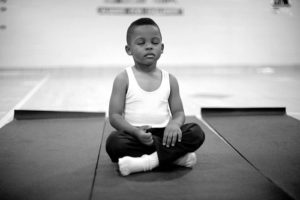 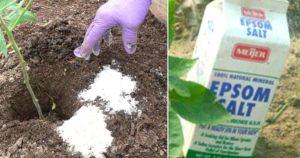 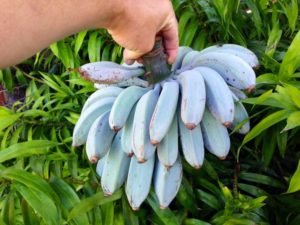