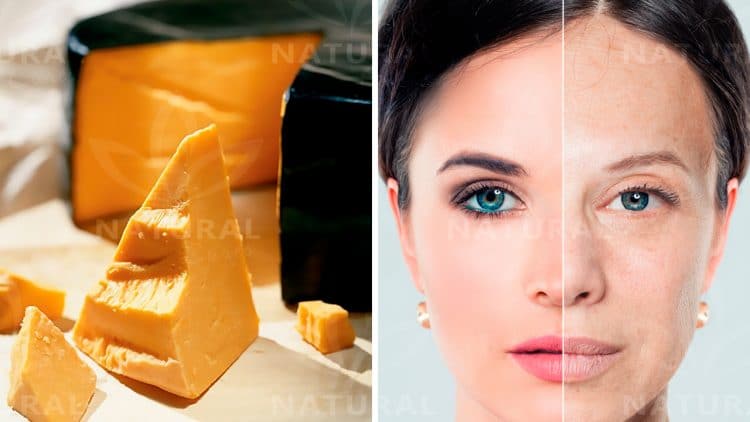 Do you know whats spermidine? This compound found naturally in certain foods has been linked with extraordinary health benefits.

People have been on a quest to stay young forever since the beginning of time.

Although the secret has never actually been cracked, longevity has increased a lot in recent times, mainly due to the advances in medicine.

Scientists argue the fact that only a few people have made past 120 means that human longevity has reached its limit.

What can we do to extend our lifespan?

As you probably already know, your eating habits play an essential role in your health and lifespan.

Several studies have proven that longevity relates to healthy habits, a diet rich in vitamins and minerals including one on a substance called spermidine, that can be found in lots of foods.

Spermidine can be found in its natural form in all living organisms and is mainly present in sperm, intestinal bacteria, and some other cells.

Its primary function is to activate autophagy, the cellular cleansing process.

This means that Spermidine can reduce arterial pressure and improve heart health. Moreover, it’s capable of preventing diseases such as cancer and diabetes.

But the point that has brought it to the attention of scientists is its ability to extend longevity.

In a recent study performed on hundreds of people, participants were submitted to three different diets with various levels of spermidine.

This study determined that those who consumed food containing more spermidine had a risk of dying equivalent to that of people six years younger.

In another study, researchers performed similar tests on mice and discovered those who received the substance lived longer and were less likely to develop liver fibrosis and liver cancer growths, even when they were predisposed to develop those diseases.

Another study also found that the lower the level of spermidine, the higher the memory loss.

The main issue with spermidine is that as we age, our body reduces its production, especially if we don’t follow a proper diet.

Fruits such as pears, cooked potatoes, peas, broccoli, and cauliflower are another excellent sources of spermidine.

You can find it whole grains. 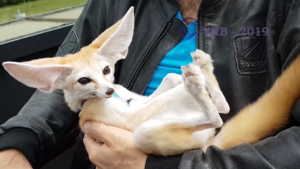 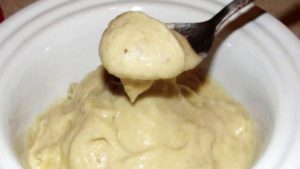