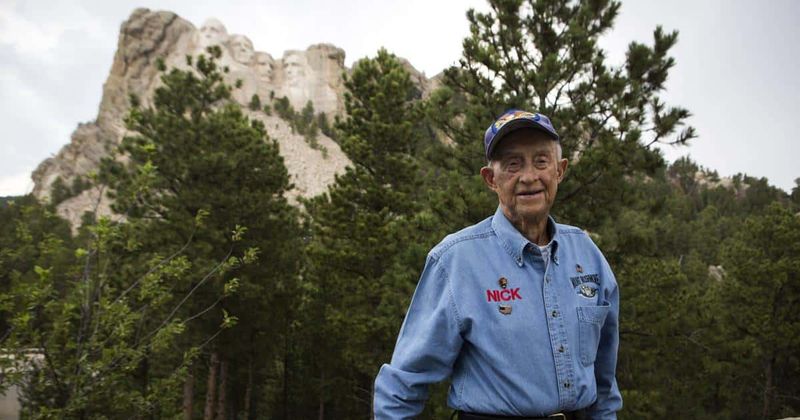 Renowned as one of USA’s most popular landmarks, Mount Rushmore is located in the Black Hills National Forest of South Dakota. Mount Rushmore is technically a monument which is carved honoring four of the most notable United States presidents- namely George Washington, Thomas Jefferson, Theodore Roosevelt and Abraham Lincoln (in left to right order). The heads of the presidents carved into the walls are each sixty feet high! No wonder it will remain an everlasting legacy for centuries to come.

On July 8, 2019, Keystone, South Dakota recognized the 98th birthday celebration of the only surviving carver of this historical monument, Mr. Nick Clifford. He was one of the 400 men and women who had toiled day in and day out for more than fourteen years to give us this epic historical monument which makes South Dakota one of the most sought-after tourist attractions of the United States.

The time between October 4, 1927, to October 31, 1941, saw them working as carvers, drillers, call boys, blacksmiths and taking up multiple other roles with flexibility as well. Clifford has been the last man surviving for the past 12 years.

happy birthday and thank you

Clifford has attained almost celebrity status in South Dakota as he remains the only cult personality of the bygone eras who can narrate his experience of creating Mount Rushmore to historians and enthusiastic common people who want their share of trivia firsthand. Having him among the present generation is truly a blessing.

Doane Robinson, a local historian from South Dakota, first conceptualized the idea of Mount Rushmore in 1923. One of the major targets was to promote tourism in South Dakota. Gutzon Borglum, the renowned American artist, and sculptor was persuaded by Robinson to travel to the Black Hills in the year 1924 to make sure that the completion of the monument was feasible. The construction process was conducted successfully from 1927 to 1941 with no fatalities.

Borglum is also renowned for his other works, such as the Stone Mountain, the sculpture “Rabboni,” which is a bust of Abraham Lincoln, among others. Borglum functioned as the supervisor of Clifford and his 400+ workmates throughout the time of the ongoing construction process of Mount Rushmore leading up to its completion.

Clifford has celebrated his 98th birthday with his friends and family who came down from all over the world just to see him. He expressed sadness at the demise of all his contemporaries and revealed his desire to live a long, healthy life going on for years to come. His enthusiasm and zeal are truly commendable for the next generations.

What a great opportunity to see Nick Clifford, the last living Mount Rushmore carver, on his 98th birthday! Saw him in 2006, too. @MountRushmoreNM pic.twitter.com/NZizYBoQe0

Clifford has found many loyal fans among his successive generations who have been fascinated by Mount Rushmore ever since they were toddlers. Meeting the man who is behind all of this and has witnessed firsthand how it was all created is truly something mesmerizing.

Nick’s constant companion is his wife Carolyn, and they have been married for 45 years now. She said that he is somewhat of a shy person, although that is not immediately evident since he is giving interviews and interacting with a cluster of fans and the media.

On July 5th the last living carver of Mount Rushmore, Nick Clifford, will turn 98. Nick, who was hired by Gutzon Borglum, was brought on more for his baseball skills than as a carver. He penned a book and is often found at the gift shop autographing his work. #XanterraTravel pic.twitter.com/Xnt7Vr0yIV

Nick concluded that it indeed felt great to share all his experiences and the memories associated with the construction of Mount Rushmore with everyone. For him, these are deeply cherished treasures. 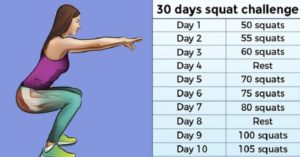 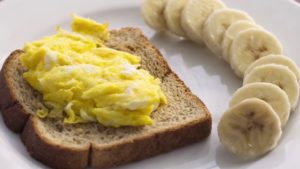 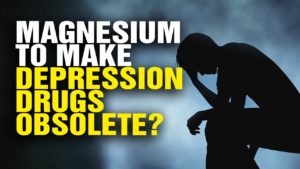