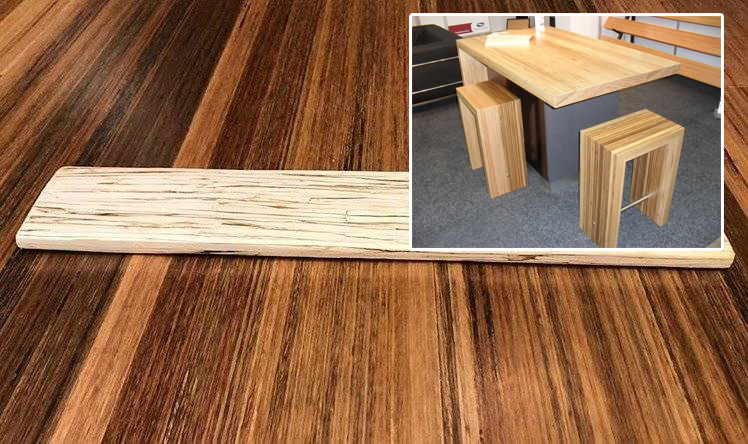 Since growing hemp is now officially legal in the United States, an innovator who spent years researching hemp ‘hardwood’ is building a $6 million factory for mass production of his product.

The product called ‘HempWood’ which is built out of compressed hemp pulp fibers and is held together by a soy-based glue is now officially patented. 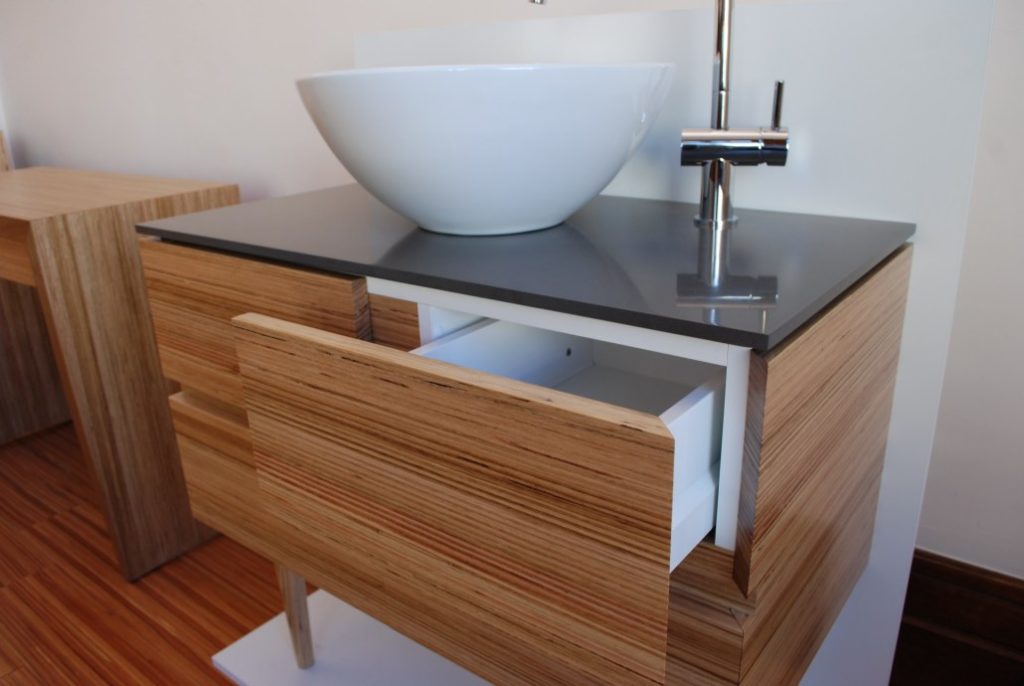 While some may argue that HempWood is actually a fancy name for the old particle board, this can be further from the truth. This product looks and feels like oak and it’s basically 20% harder than the well-known hardwood tree.

When compared to oak, which takes over 60 years to mature, hemp takes only six months, and also it grows 100 times faster. However, this is not necessarily bad news, oak trees are among the most endangered trees in the planet because of the high demand for solid oak furniture. 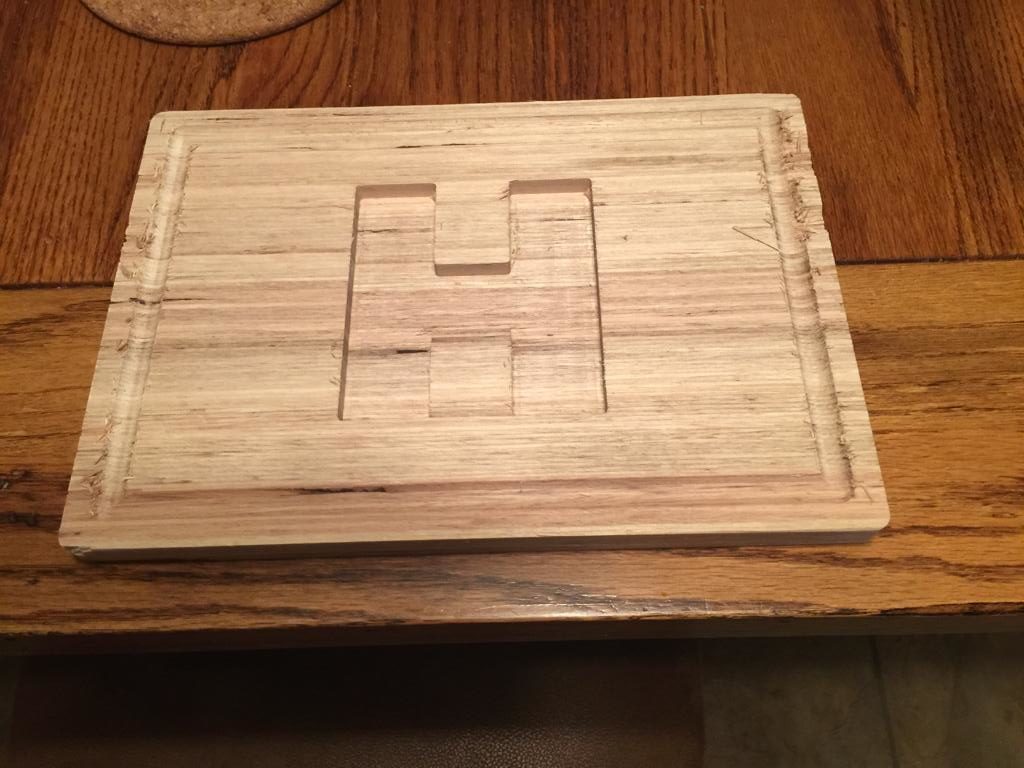 The startup company Fibonacci and its owner Greg Wilson are no new-commers to the industry. Combining methods from China’s strand-woven bamboo industry and his in-house developed technology, they can create wood products using logs that would otherwise be converted to wood chips.

The company said that HempWood would be used to make boards, blocks, flooring, chopping boards and skateboards, all at prices far more competitive and cheaper than oak.

With plans to open its headquarters in Kentucky, the company has more than 40,000 acres of hemp already being cultivated there.

Previous Post: « This Company Can Turn Avocado Pit Waste Into Biodegradable Straws and Cutlery
Next Post: ALDI Promises 100% Compostable or Recyclable Packaging by 2025 » 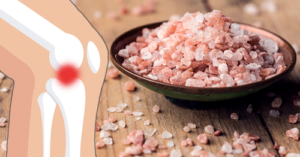 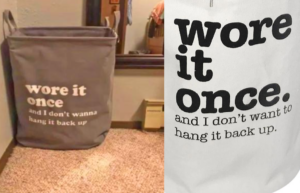 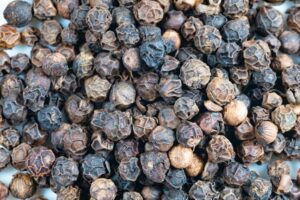