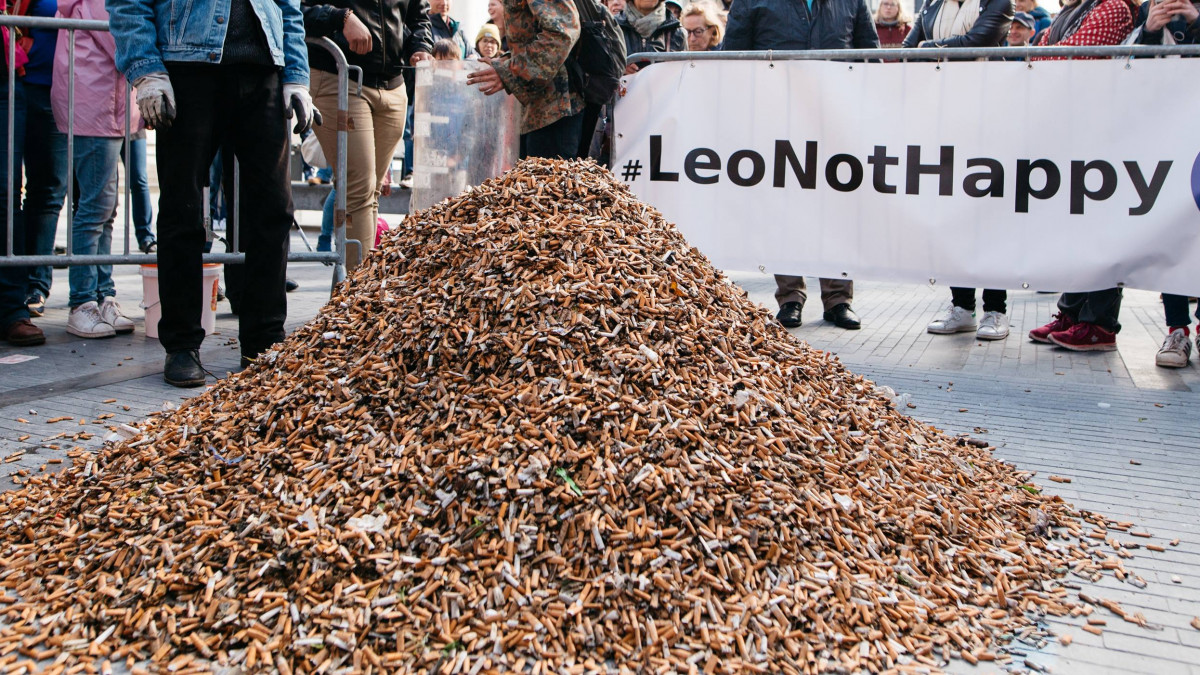 It took only 3 hours for a group of 240 likeminded volunteers to collect a quarter million cigarette butts from the streets of Brussels.

The group was trying to break the common misconception and raise awareness that cigarette butts are not harmless, biodegradable pieces of paper.

Investigators in Longwood University in Virginia explained, “The white fibers that you find in a cigarette filter are NOT cotton, however, a plastic which can last in the environment as long as other types of plastic.”

The cigarette filters are made of cellulose acetate, a type of plastic which may take over ten years to decompose to microscopic fibers of plastic. And, like most conventional plastic materials, it may never fully biodegrades.

According to a recent report by NBC News, cigarettes are the No. 1 source of plastic polluting the world’s oceans.

Moreover, the Ocean Conservancy claims that cigarette butts have been the single most picked item on the world’s shores.

Since 1986, they have collected over 60 million cigarettes from the beaches.

In retrospective, this number is higher than all the plastic wrappers, bottles, containers, caps and utensils combined.

Along with plastic pollution, the filters add dozens of toxic chemicals to our waterways.

Previous Post: « Two Hawaiian Artists Create Vases That Capture The True Beauty Of The Ocean
Next Post: Your Children Won’t Say They Have Anxiety, They’ll Say ‘My Stomach Hurts’ » 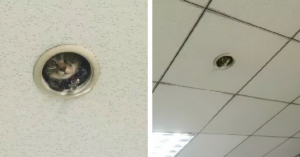 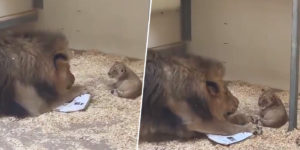