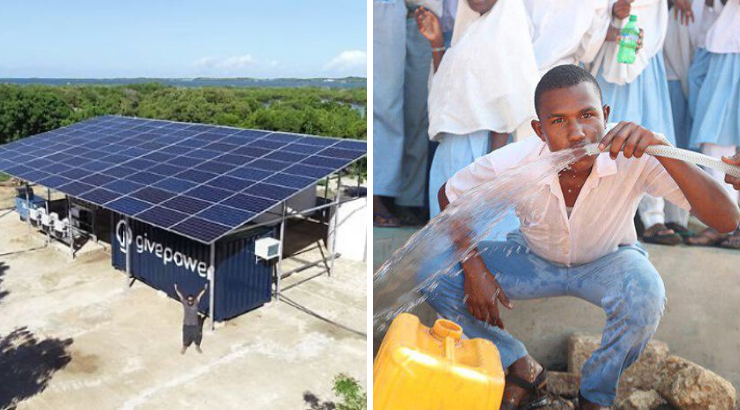 Tesla has found itself a new market, with it’s Energy Powerwall batteries and solar panels being used to provide drinkable water in Kuinga – a coastal village in Kenya. The project began through GivePower – an organization acquired by Tesla in 2016 that was previously a non-profit branch of SolarCity. 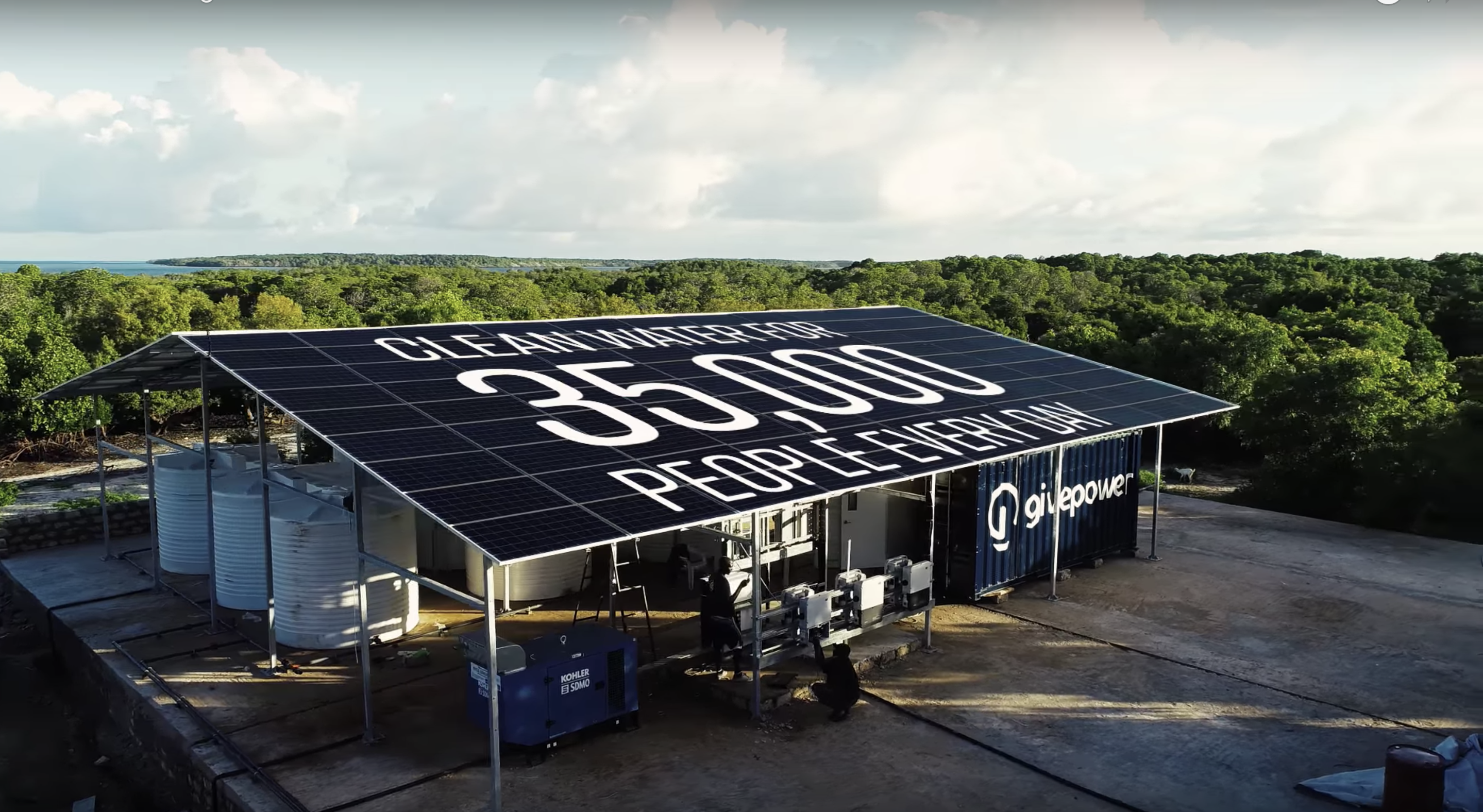 Before this Tesla solution, the situation in Kiunga has been dire. A drought in 2014 left the residents of the village without any choice but to drink water from saltwater wells – a practice with numerous health risks including kidney failure. Clothes, also being washed with salt water, were leaving children with sores all over their bodies.

Given Kiunga is coastal, the primary solution available is the desalination of saltwater. However, the challenge facing the community is the energy-intensity and coast to desalinate salter. It has become more important than ever to find solutions that can harness water from the ocean and salinate in a way that is both sustainable and scalable. 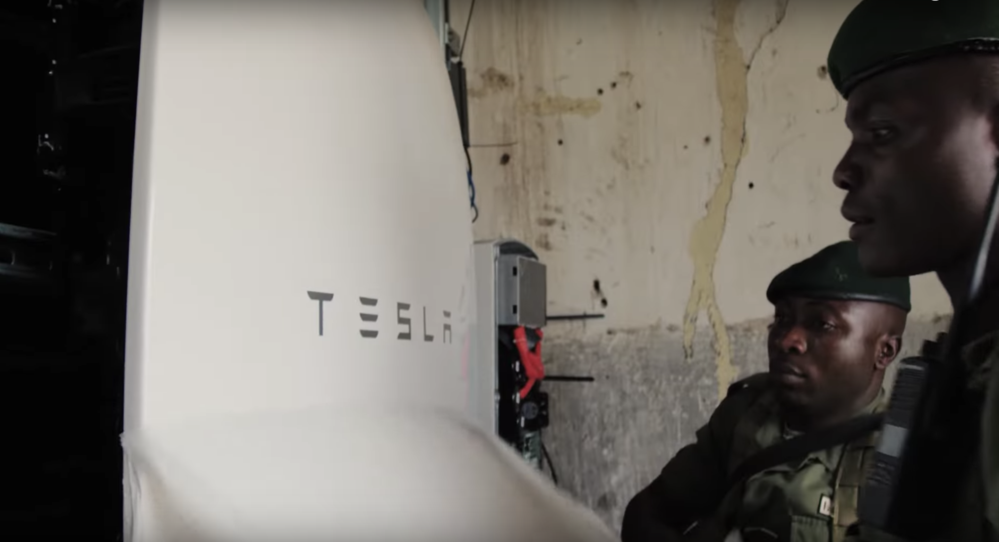 GivePower President Hayes Baynard took the challenge, saying “We thought the next thing would be to bring the water to them. That’s where this idea came from. Could we provide the most affordable, healthy, sustainable water? And at scale?”

The company then opted to build an off-grid desalination system that runs on solar panels and battery storage units, making it entirely sustainable. It is equipped with parallel pumps that ensure the system operates round the clock ensuring damage to one pump would not disrupt access to water.

So where does Tesla come in? Tesla Powerwall units store energy from the solar panels to provide power for the desalination facility overnight. 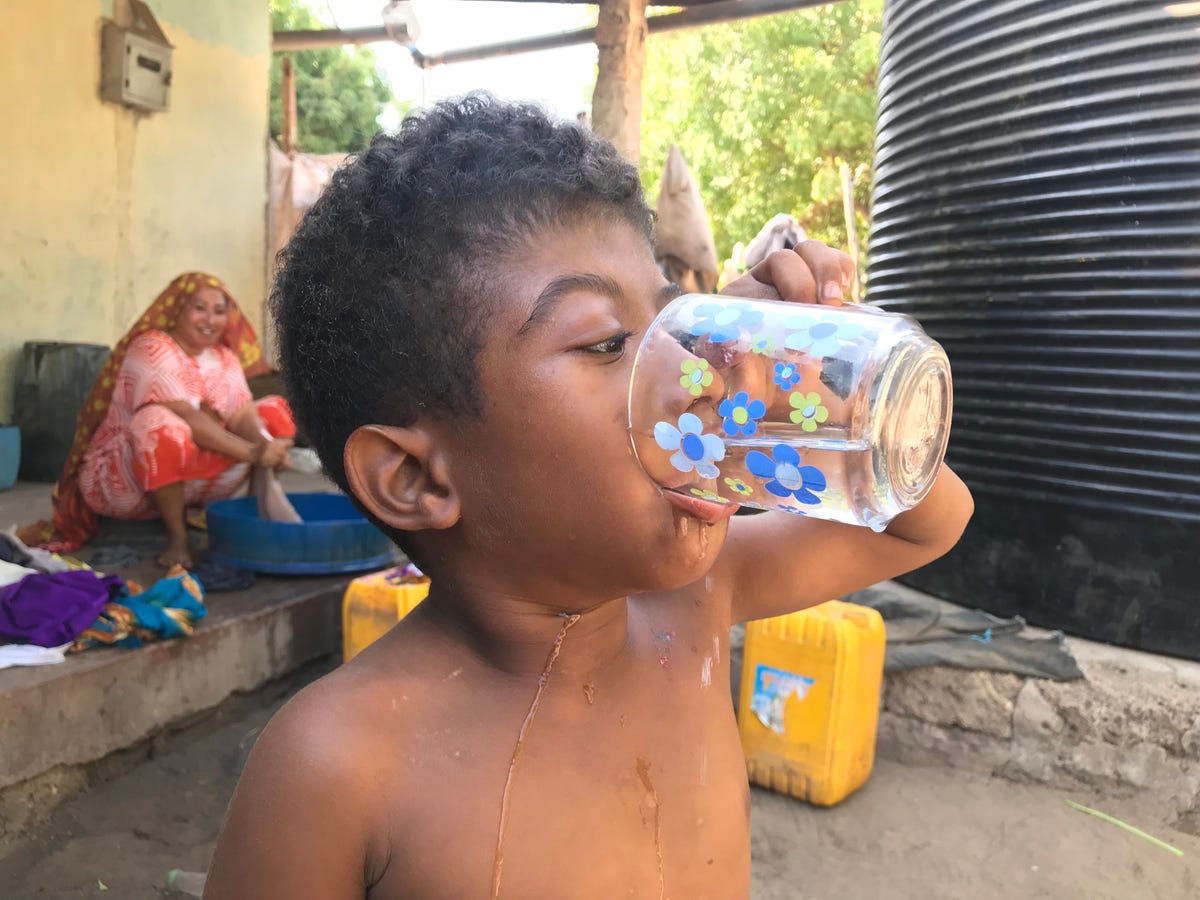 The desalination facility cost GivePower over half a million USD to build and over a month to set up. Once finished, it provided 20,000 gallons of fresh drinking water to the communities of Kiunga – more than enough for the small coastal village, leaving opportunities for locals to come up with business ideas off the back of it. One local started a freshwater delivery business to sell to other communities, while some women opened freshwater clothes-washing businesses.

The timing of the GivePower’s Tesla battery and solar-powered desalination solutions couldn’t be more perfect as the World Health Organisation announced 1 in 3 people globally do not have access to safe drinking water. It is estimated that this could only get worse by 2025, with half the world’s population at risk of limited or no access to drinking water.

Previous Post: « Helicopters Are Dropping Tons of Carrots and Sweet Potatoes to Feed Starving Wildlife in Australia
Next Post: I Forgive, But Not Forget » 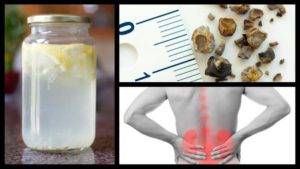 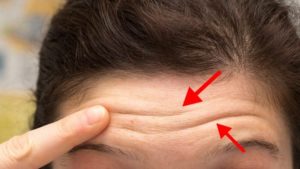 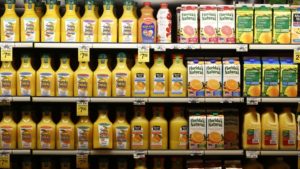