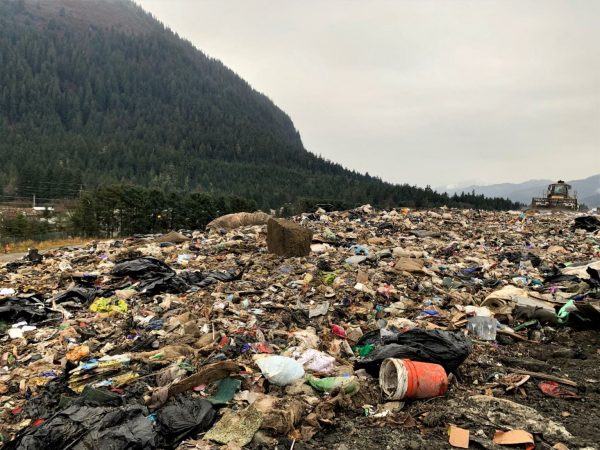 It has been found that over 3 million pounds of trash has been dumped at Juneau’s private landfill. The source attributed to cruise ship companies working over the 2019 summer tourism season.

With the local landfill predicted to be full in the next 20 years, this has raised alarm bells in the community.

The City’s Visitor Industry Task Force conducted a public hearing in January, where citizens raised their concerns by and listed the items taken from cruise ships to the landfill last year.

It is believed that the cruise ships dumped 3 million pounds of trash.

“Why do they choose to dump here? Why are they allowed to dump this volume when we have such limited space for our landfill?” Blefgen said.

Whilst the source of Blefgen’s knowledge remained anonymous, data from the City of Borough of Juneu painted an equally grim picture. More than 3 million pounds of garbage can be attributed to the ships between Jan. 1 and Oct. 31 in 2019. 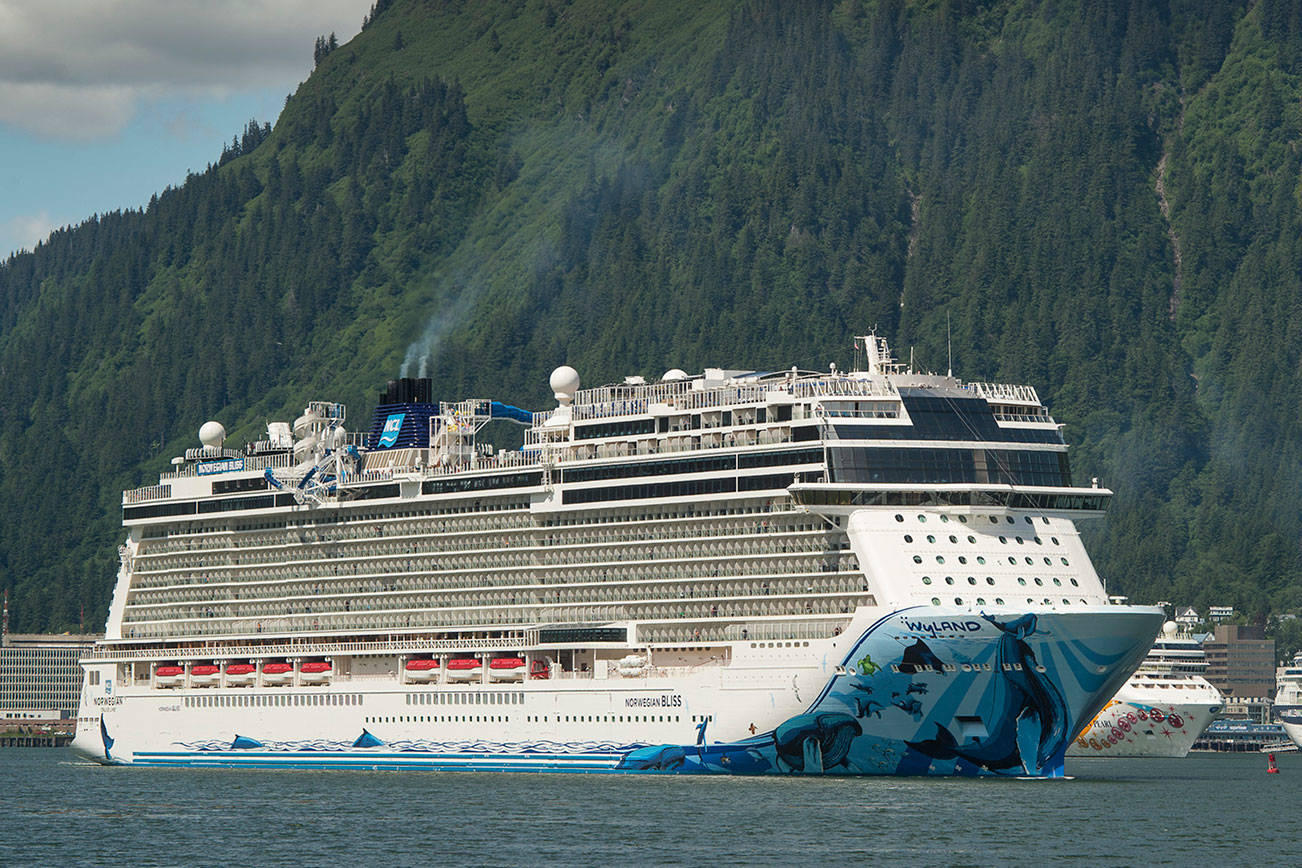 Whilst the City’s role in managing the situation remained unclear, the City Manager Rorie Watt was not happy to learn about the situation. He claimed that whilst there is not much the city can do, he has nonetheless reached out to the industry to ask them to stop.

“The landfill’s a private operation. The cruise ships are private operations,” Watt said. “We don’t regulate waste, garbage, and hauling of garbage. So anything that we’re able to do will be by negotiation with the cruise lines.”

This private operation, and Juneau’s landfill, is operated by a Texas-based company called Waste Management.

Last year, Waste Management reported to the city that it accepted 1,534 tons of cruise ship garbage — more than 3.3 million pounds. This figure was even larger in 2018, when 830 tons, or 1.8 million pounds, of trash from cruise ships ended up in the landfill. It is estimated that approximately 30,000 tons of garbage typically go into the landfill each year.

Despite cruise ship waste only making up approximately 5% of the total amount of garbage that went into the landfill in both 2018 and 2019, it’s still a contributor to waste piling up.

It is known that Waste Management regularly surveys the area to estimate how long the landfill could be operational for based on how much space is left.

In November, landfill manager Eric Vance suggested that we have just over 20 years. Effectively, in the next two decades, Juneau will need an alternative option to dispose of waste.

There’s not a lot of extra space available to justify the opening of a new landfill site, leaving export of waste as it’s the only option. Juneau could end up shipping it south like several other Southeast communities.

Kirby Day, the Juneau director of shore operations for Princess Cruises and Holland America Line believes the increase in waste could be attributed to an unintended consequence of cruise lines meeting sustainability and air pollution requirements.

“I noticed it in the last couple years, that we were offloading a lot more garbage, both Princess and Holland America ships — and I think the industry in general — because many of the ships lost an incinerator when they went to the scrubber system for emissions,” Day said.

Scrubbers allow cruise ships to filter their exhaust and were added by cruise ship companies in order to meet new federal standards.

But Day said that accommodating scrubbers has led directly to the problem of less space available onboard to manage and store waste – resulting in increased waste disposal.

Mike Tibbles with Cruise Lines International Association Alaska said the organization became aware of the increase in dumping late last year. Whilst the organization is working quickly to improve the situation, it seems unlikely that it would be addressed before the next cruise season begins.

Previous Post: « Lavender Cupcakes with Honey Cream Cheese Frosting
Next Post: Extinct Leopard Spotted In Taiwan For The First Time Since Disappearing Over 30 Years Ago » 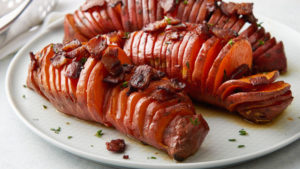 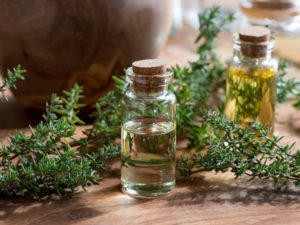 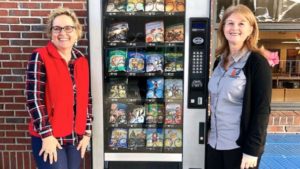