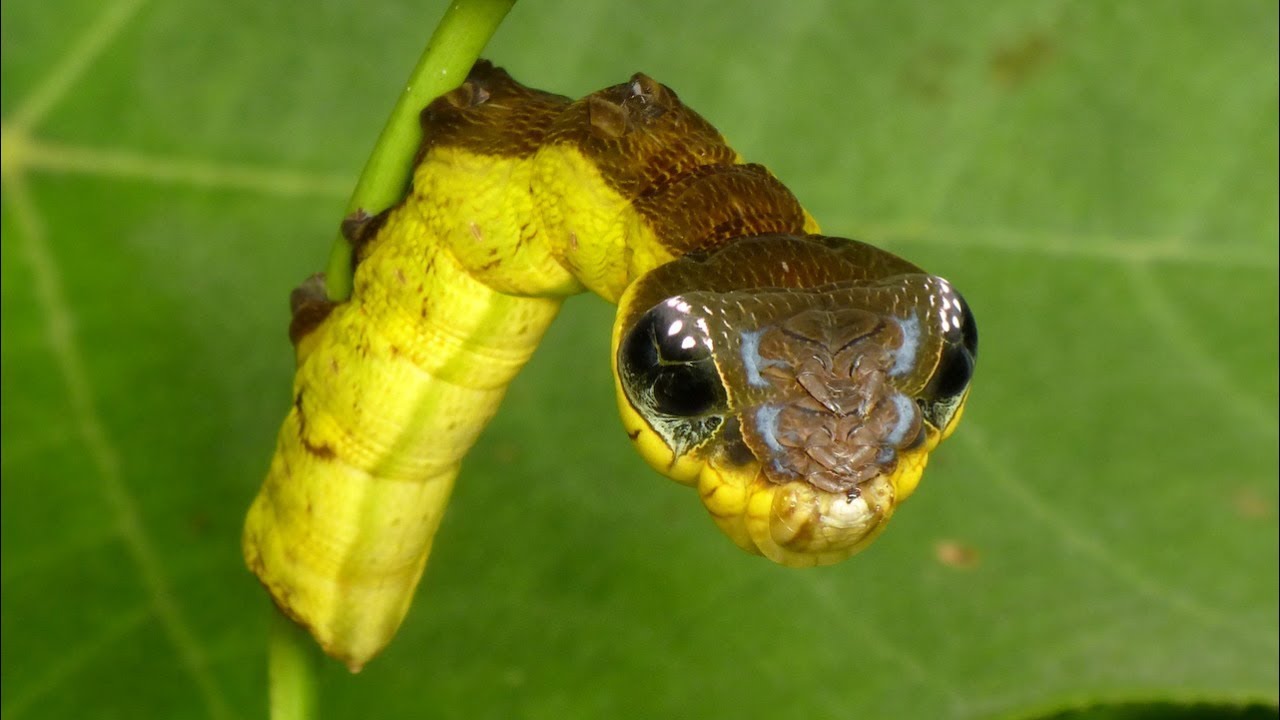 There is a caterpillar that looks like a snake and Wildlife photographer David Weiller has captured footage of the unique hawkmoth caterpillar.

It is believed that this scary feature has evolved as a direct response to protect this otherwise harmless caterpillar against potential predators.

This particular kind of Sphingidae caterpillar is able to mimic larger, fiercer reptiles when in danger and remain safe with built-in camouflage.

Check out the videos below:

If the “deadly” appearance isn’t scary enough to deter a predator, the caterpillar might also strike to enhance the effect.

“Deflection might not work well for a caterpillar because the caterpillar probably won’t survive if any part of its body gets pierced or ripped off by an attacker,” explains eyespot expert Dr Thomas Hossie. “This defence is all about intimidating or startling an attacker who will run (or fly) away instead of risk a lethal encounter with a snake.” 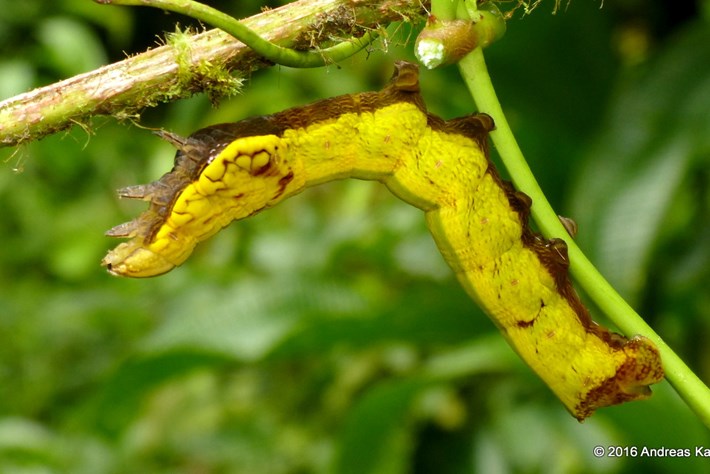 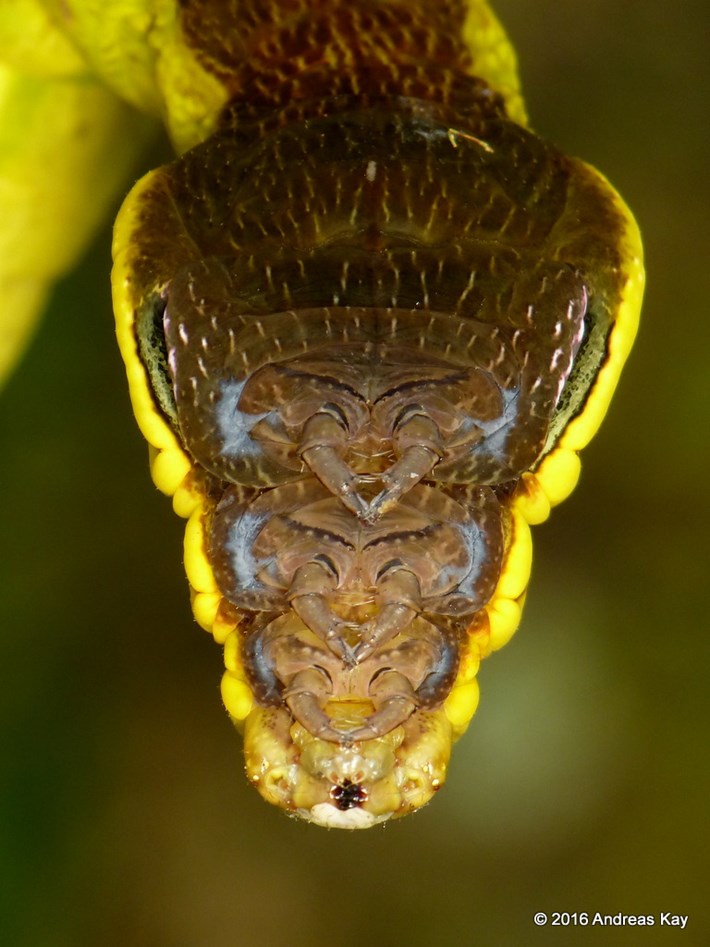 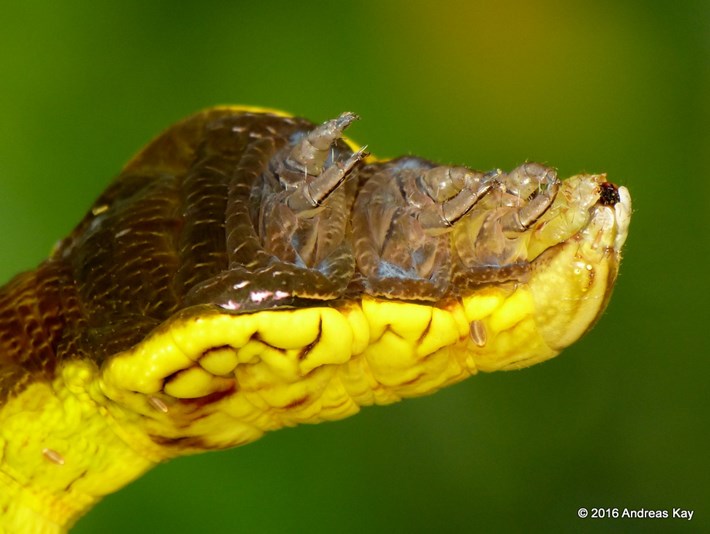 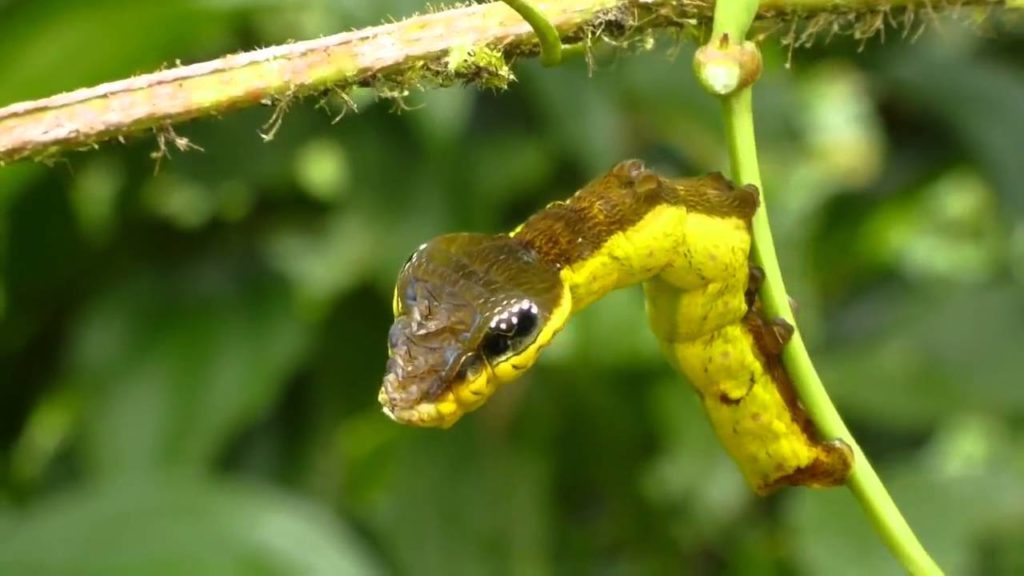 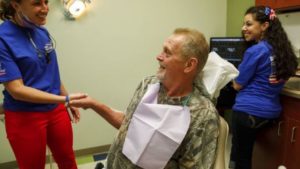 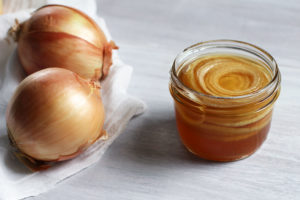